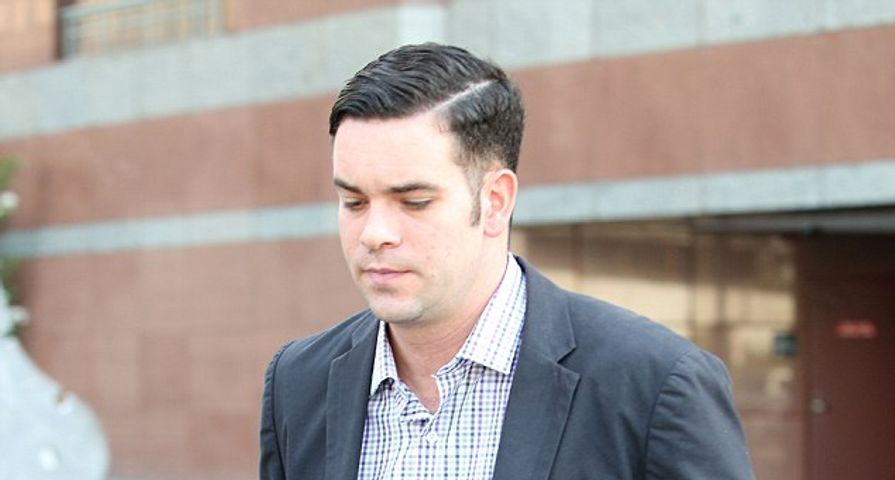 Less than two weeks after the death of Mark Salling, the child pornography case for which he was awaiting sentencing at the time of his suicide has officially been dismissed according to multiple reports.

According to the reports, a United States District Judge, Otis D. Wright, completed an order which dismissed the indictment. “For good cause shown, it is hereby ordered that: The government’s motion to dismiss the indictment pursuant to Rule 48 of the Federal Rules of Criminal Procedure is granted. The indictment in the above referenced case is dismissed without prejudice,” according to documents obtained by The Blast.

Only one day prior prosecutors had filed a motion to dismiss the child pornography cased against the former Glee actor who died of suicide by hanging at the age of 35 on January, 30. Salling’s suicide came only one month before he was to be sentenced for possession of child pornography.

He was initially arrested in December of 2015 after a former girlfriend told police about the disturbing content she had seen in Salling’s home. Upon his arrest, investigators found more than 25,000 images and 600 videos depicting child pornography on personal computers and thumb drives owned by Salling and involved prepubescent children. In December of 2017, Salling struck a plea deal after pleading guilty months before and was expected to serve four to seven years in prison.