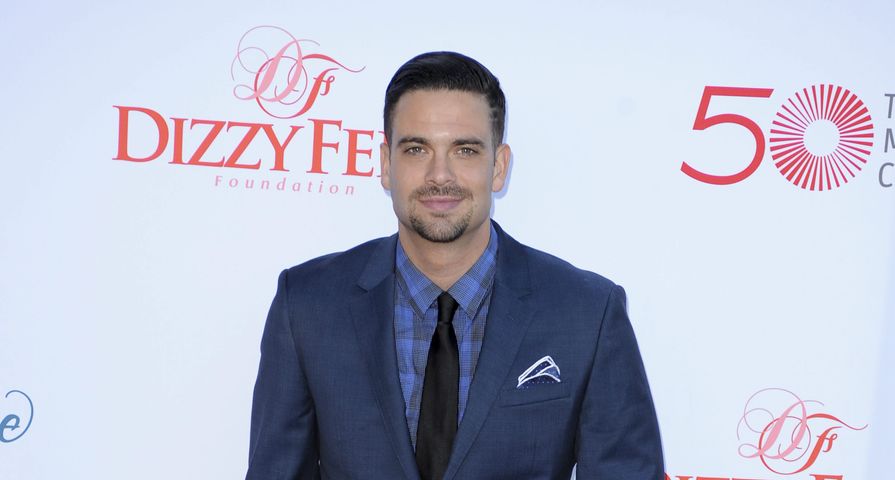 At 32 years old Mark Salling is returning to high school full-time, well fictionally at least, as he reprises his role as Puck, also known as Noah Puckerman on the hit TV show, Glee.

Salling showed up as Puck in a few guest starring roles last season but Salling, along with most of the other show veterans, are coming on full-time for the sixth and final season of the show.

However, there will be one very noticeable absence when all of the originals are back together and that will be Cory Monteith, as Finn Hudson, who tragically died in July 2013 at the age of 31.

While Salling is excited to be back, calling his Glee castmates, “like family” he also doesn’t think wrapping up the show will give him any closure over losing a friend.

“I don’t think there will be any closure. Not yet.”

He may not be done with Glee just yet and admitted he will “absolutely” miss it, but Salling also has big projects coming up for the future, including a musical comedy endeavour called Camp Coyote.

“I’m really open to any project, but my heart right now is getting Camp Coyote off the ground. If it’s successful , it’ll satisfy all my artistic inclinations, from writing to singing to acting,” he stated of the project which he started with friend Mike Miller.

Monteith died after an accidental lethal combination of drugs and alcohol after a night of partying in Vancouver, Canada.