Mark Ruffalo Convinces His Children He Ate Their Halloween Candy 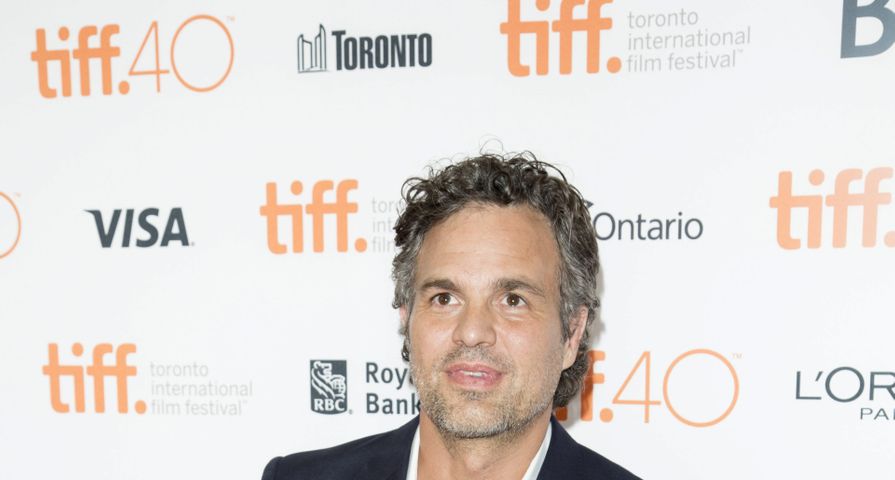 Late night host Jimmy Kimmel is getting really good at pranks, and one of his best remains his annual “I Ate Your Candy” special following every Halloween.

This year, Avengers star Mark Ruffalo tricked his kids and on Monday, Nov. 2, Ruffalo appeared on Jimmy Kimmel Live! to share the footage from his prank, and it clearly didn’t go over well with his children.

In the video, Ruffalo explains his plan before putting a piece of candy in his mouth and going into the family room to tell the kids the bad news. “I just ate all your candy,” he says to them as screams and yells immediately erupt before the kids actually tackle him. Before showing the clip Ruffalo, explained his 14-year-old son would never go with it so he just pranked his two daughters and their friends, and the best part of the clip had to be the photoshopping of Ruffalo turning into his Avengers alter-ego, the Hulk, as he is swarmed by yelling and fighting kids.

From the video, it is pretty clear that the kids weren’t actually angry and Ruffalo copped to the set-up to Kimmel: “Yeah, I have to admit that we sort of, uh, that was set up a little bit.” “Well the kids are from an acting family,” Kimmel replied while Ruffalo added, “it’s a legacy thing.”