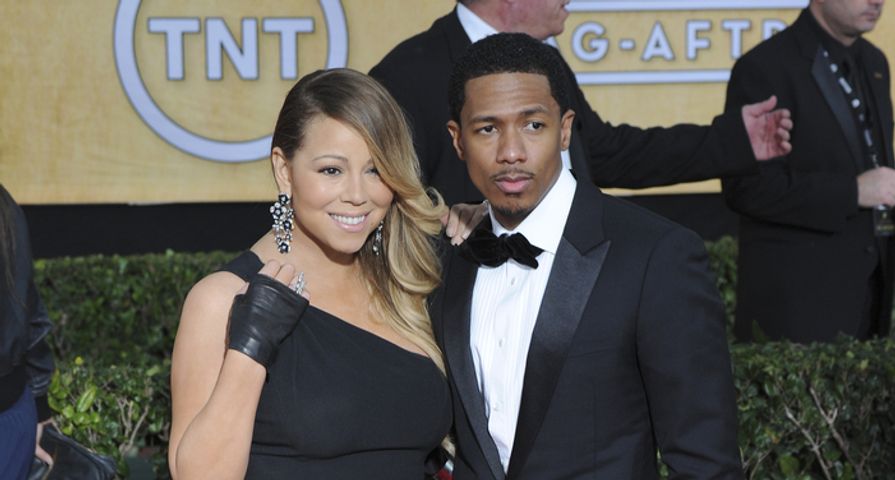 Someone’s not ready to let go of an old flame.

According to TMZ reports, Nick Cannon is standing in the way of Mariah Carey’s plans to marry her fiancé, Australian businessman James Packer. Although Cannon initiated the divorce in December 2014 after 7 years of marriage, the America’s Got Talent host is refusing to sign the final divorce papers.

While a halt in divorce proceedings is often because of financial concerns or child custody issues, this is not the case with Cannon and Carey. Early into the divorce, the couple agreed to a property settlement and joint custody of their two children, twins Monroe and Moroccan.

His motivations for hindering Carey’s new marriage are reportedly due to unresolved feelings for his ex. Sources told TMZ that Cannon doesn’t want to officially let Carey go. These sources say Carey is none too impressed with this show of affection and wants to move on with her life.

Carey and Packer announced their engagement last January, and are in the middle of wedding plans. In a recent interview with Entertainment Tonight, Carey said her wedding will be a smaller affair with around 50 guests. When asked if she’s going to perform at her wedding, she replied, “Of course I’m not going to perform at my wedding. It’s not even gonna be like that. I’m not even sure someone is performing. It’s more gonna be a small thing. We already did the thing with the ring. So, you know, it’s over the top already! It’s over the top enough.”

A wedding date has been delayed “indefinitely” while Carey goes on tour.