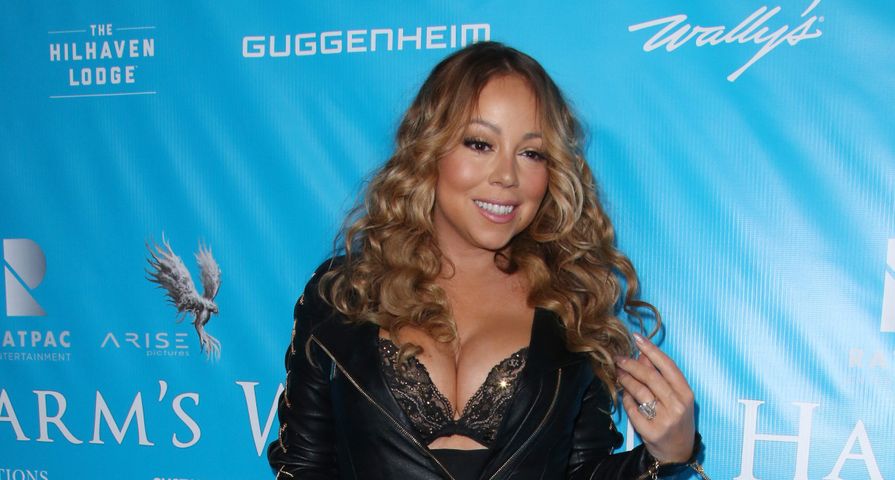 While Mariah Carey is living the glamorous life of the rich and famous, it seems her sister is far from doing the same.

According to multiple reports, Mariah’s estranged older sister, Alison Carey, was arrested on charges of prostitution in Saugerties, New York, on Friday, August 26.

The 55-year-old was arrested after she reportedly solicited money from an undercover police officer who was posing as a potential customer. According to the local newspaper, The Daily Freeman, Alison Carey is also HIV-positive and has been prosituting out of a local hotel for about one week and was advertising via online ads. Due to her HIV status, the local police are now urging anyone who may have had a sexual encounter with Carey to contact their doctors.

Even though the sisters are estranged, it seems that when she was arrested, Alison identified herself as Mariah’s sister which the police department proved with an Internet search, and she even used the lyrics to Mariah’s 1995 hit ‘Fantasy’ in one of her online ads. Earlier this year, Alison made a video which was released in March by the Daily Mail, making a plea for help to her famous sister. “Mariah, I love you. I desperately need your help. Please don’t abandon me like this.”

Alison was sent to Ulster County Jail and is due in court on Tuesday, August 30.