Mariah Carey Claims Her Performance Was Sabotaged For Ratings 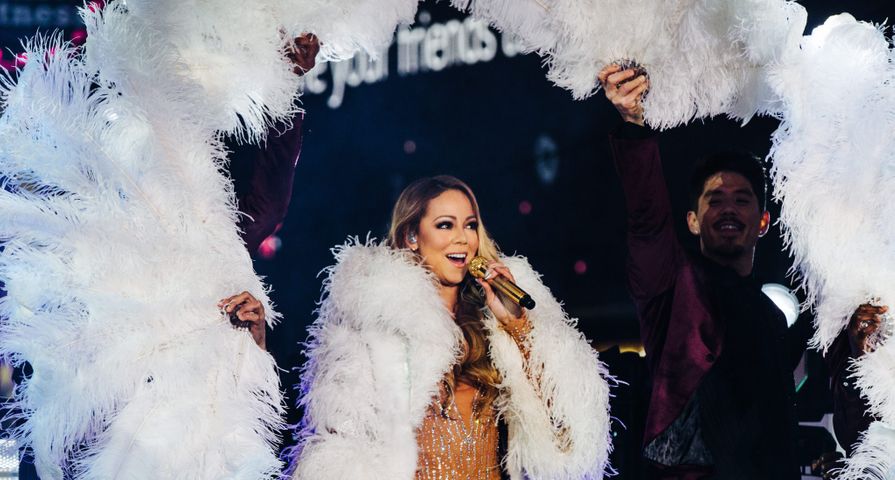 While a new year was rung in, the one thing many can’t stop talking about when it comes to New Year’s Eve is Mariah Carey’s disastrous performance on ABC’s New Year’s Rockin’ Eve.

Now, Carey and her team are claiming that the singer was purposefully sabotaged in order to get higher ratings for the network. Her manager Stella Bulochnikov stated, “I will never know the truth, but I do know that we told them three times that her mic pack was not working and it was a disastrous production. I’m certainly not calling the FBI to investigate. It is what is is: New Year’s Eve in Times Square. Mariah did them a favor. She was the biggest star there and they did not have their s–t together.”

Bulochnikov added that she was “furious” with TV executive Michael Schimmel as well as the production company, Dick Clark Production, because they did not mend the situation as it was happening. “They acknowledged that they knew her inner ears were not working. They did not cut to commercial. They did not cut to the West Coast feed, they left her out there to get ratings.”

Meanwhile Dick Clark Productions released a statement after the claims of sabotage, reading: “As the premier producer of live television events for nearly 50 years, we pride ourselves on our reputation and long-standing relationships with artists. To suggest that dcp, as producer of music shows including the American Music Awards, Billboard Music Awards, New Year’s Rockin’ Eve and Academy of Country Music Awards, would ever intentionally compromise the success of any artist is defamatory, outrageous and frankly absurd. In very rare instances there are of course technical errors that can occur with live television, however, an initial investigation has indicated that DCP had no involvement in the challenges associated with Ms. Carey’s New Year’s Eve performance. We want to be clear that we have the utmost respect for Ms. Carey as an artist and acknowledge her tremendous accomplishments in the industry.”