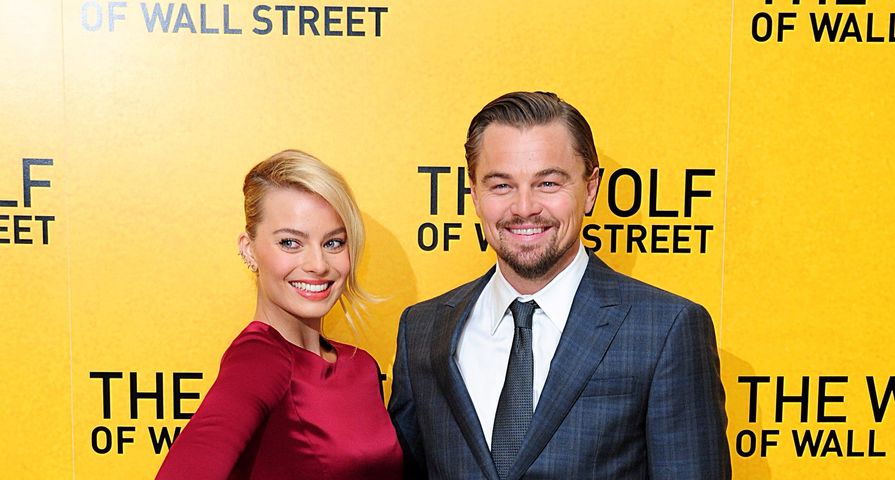 Margot Robbie–or Margot Robey, if you’re Neil Patrick Harris–offered up a spicy dish in a recent interview. She really did slap Leonardo DiCaprio the first time the two met.

Officially, their first meeting was an audition for The Wolf of Wall Street, but still, who slaps a potential co-star during an audition? Especially when the script doesn’t have any mention of a slap? And especially-especially when the co-star is also a producer on the film, and widely recognized as the greatest actor of his generation. The young, bold, daring Margot Robbie, that’s who.

Margot waltzed into her read with Leo (and when you get to read with the star of the film, you know you’re basically up against one or two more people for the role), and she was asked to improv with Leo to tie up the loose ends of the scripted scene.

According to Margot, Leonardo was exceptionally intense during the short improvisation, and she was working hard to match his energy.

At some point, he looked to end the scene, and suggested to her, “You should be happy to have a husband like me. Now get over here and kiss me.”

She sauntered over, thought hard about laying a kiss on the man portraying real-life sleazeball, Jordan Belfort and instead, she slapped the hell out of him, and screamed, “F*** YOU!” Before storming off.

Let’s guess how many other actresses went outside of that box? Goodness. That is one of those moments that defines a career. Their chemistry in the film was undeniable, regardless of the film’s tremendous amount of short-comings. But still, a great story. And when Margot is in her 60s and still an A-List talent, the story will be dusted off as Hollywood lore, and continue to inspire all the young up and comers.