Mandy Moore Reveals That Her Mom And Two Brothers Are Gay 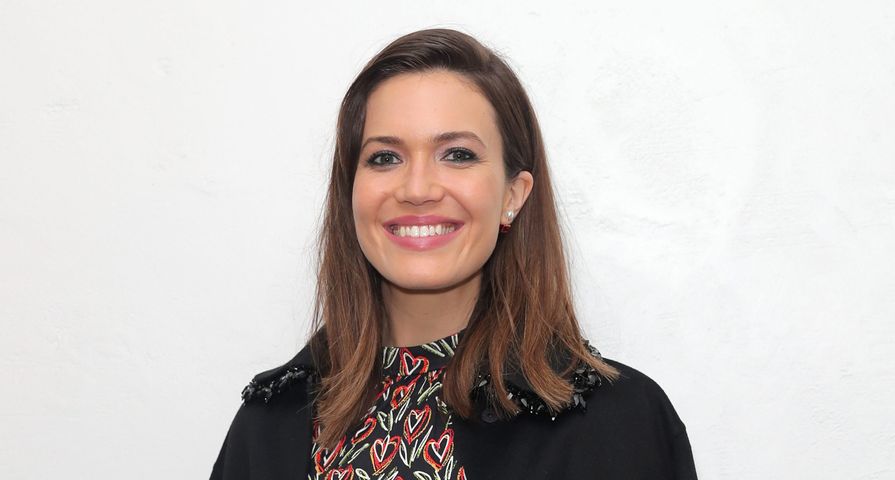 Mandy Moore isn’t one to talk about her personal or family life very often, but she has recently revealed that her family is anything but “traditional.”

In an interview with Byrdie, the This Is Us actress stated, “I’ve never really talked about this, but my parents are divorced. My mother left my father for a woman. And both of my two brothers are gay.” While that may sound like somewhat of a hectic childhood, Moore added that she grew up in an extremely loving family. “My parents loved each other; they did an incredible job raising all of us.”

The 32-year-old explained that her “seemingly traditional” family didn’t begin to fracture until she and her brothers were older, and admitted that getting married at the age of 24 may have been her own attempt at creating “normalcy,” but also said, “Then I learned that that wasn’t going to be the fruitful experience I wanted it to be,” referring to her divorce from her husband of six years, Ryan Adams, in 2015.

As for her family, she said that they are all “exactly where they should be. Everyone’s so much happier, richer, and more fulfilled, being their authentic selves.”