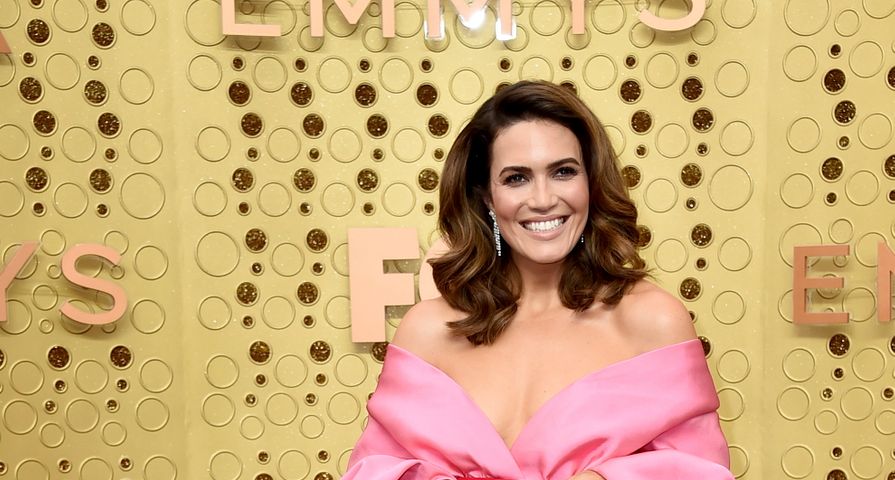 Season four of This Is Us kicked off on Tuesday, September 24 with one wild premiere that shocked not only fans, but star Mandy Moore as well.

“There are a few unexpected twists in the information that we find out in episode one of this season that I didn’t see coming,” Moore said of all the revelations in the premiere episode.

Moore added that although the premiere episode was full of twists and turns, there is a lot more coming for fans in the rest of the season, and things are going to change quickly. “It’s going to surprise people and it’s satisfying and it does change the game. It changes the world of the show in a way,” the actress teased.

“Not that I know everything about the show, but you know we kind of have carte blanche to go in the writers’ room and ask questions. It’s sort of like Homeland in there,” she added. “There’s the dry erase board filled with information and they have like every single episode for the next like two seasons, I think, like sort of starting to be storyboarded out. Maybe not as much for season 5.”

Of course, creator Dan Fogelman already revealed that the beloved series will be ending with its sixth season, which means that the stars are beginning to find out where the show is headed. “I know the major bullet points of things that sort of happen along the line,” Moore revealed. “But I was even surprised by some of the twists that I was like, ‘Oh, okay. Didn’t see that coming or I didn’t know that this is when we were going to find out that piece of information.’”