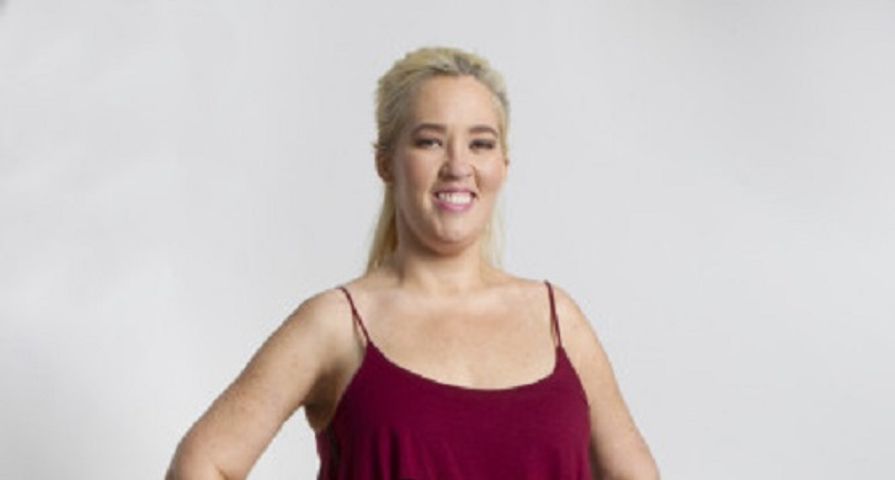 Seven months after former Here Comes Honey Boo Boo star Mama June Shannon revealed her dramatic weight loss with the series Mama June: From Not to Hot, she has continued to keep her weight loss promise.

After losing 300 lbs. earlier this year by undergoing surgery and sticking to a strict diet, Shannon vowed to never return to her overweight status, and it seems means it. The 38-year-old was seen in Atlanta, Georgia on Monday, November 20 and she was still rocking her trimmed down figure.

The reality star donned a long-sleeve grey shirt and athletic leggings and was all smiles as she proved she stuck to her promise. “I can promise you I’m never going back to that size. I’m happy where I’m at,” she said after losing the weight. Following her dramatic transformation, she admitted many people didn’t even recognize her anymore, It’s kind of crazy. A lot of people don’t recognize who I am until I talk,” Shannon told PEOPLE Now in April. “It’s kind of like I’m in my own disguise. Normally when I walk through the streets, everybody notices me, and now it’s like nobody [does].”

At her heaviest, June Shannon weighed about 460 lbs and went down to a size four after her gastric bypass surgery and by following a much healthier lifestyle and stated she was going to keep the weight off by making better decisions when it came to her diet paired with regular exercise and portion control. 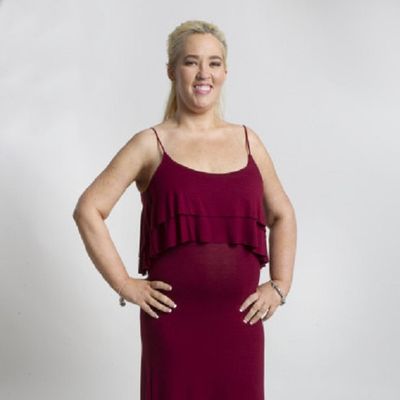