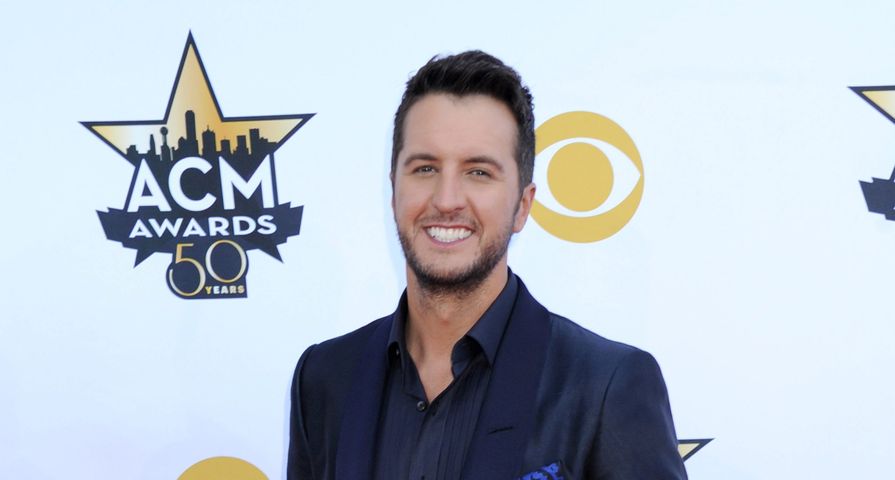 Luke Bryan recently opened up on Good Morning America and Ellen about recent changes in his home life following a death in the family.

Luke Bryan has endured some tragedy, and has made the most of some exceptionally difficult situations. In 2007, he lost his sister, Kelly, and in November of 2014, Kelly’s husband, Ben Lee Cheshire, died unexpectedly. This left three children orphaned during their teenage years.

For Luke and his wife, Caroline, the decision was an easy one. The two older girls were set to live elsewhere, but they took it upon themselves to bring their 13 year old nephew, Til, into their home and escort him toward adulthood. For the Bryans, this is no joke. They have two children of their own, now 4 and 7, but adding a teenager to the mix…? That’s a testament to their compassion.

When speaking about it, the 38 year old country star made no bones about the difficulties of the situation. At present, they’re still adjusting to the new life, the new schedules and feeling like they’re always shuttle running. And in terms of parenting, Luke suggested it was a crash course in how to deal with the things teens are going through.

“We feel honored that we are so blessed to take him in. He has two older sisters, too, so now I’m kind of like, we gotta do the whole ‘scare whoever, the boys that they are talking to.’ I have to play that role, too.”

The family may have had some very tough times but one thing is for sure, they’re dealing with it together and major celebrity or not, family always comes first for Luke Bryan.