Louis Tomlinson Reportedly Getting In Custody Fight Over Son 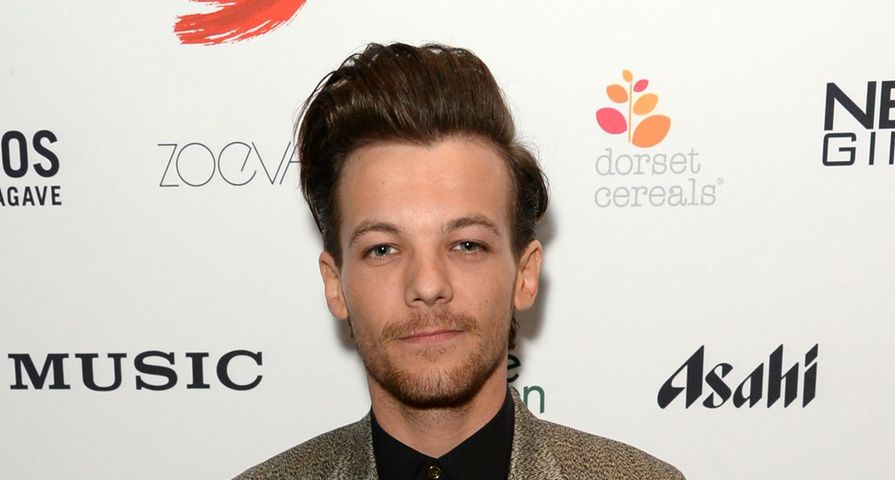 One Direction’s Louis Tomlinson seemed to have a very amicable relationship with his ex and mother of his son Freddie, Briana Jungwirth.

They pair were no longer together when Jungwirth’s pregnancy was announced, but they remained great friends, and committed to raising their baby together, and Tomlinson was adamant that Jungwirth was okay with them not being together and would not be going after him for tons of money.

Now, only just over a month since Freddie’s birth, it seems the whole agreement has already gone downhill and TMZ is reporting that Tomlinson is now gearing up for a custody battle. According to the site, Jungwirth is no longer letting the One Directioner see his son, and has also changed her mind about money, saying she now wants a lot from the singer. Originally, Tomlinson bought Briana a respectable 3 bedroom home in Calabasas and got himself a $21 million home nearby, which she first said was perfectly fine. Now, Tomlinson has no choice, but to lawyer up and get a legal agreement for his rights as the father which will allow him custodial rights as well as access to his son.

It is an unfortunate turn for the pair who, at 24 and 23 years old, seemed to be handling the situation very maturely.