Louis Tomlinson Opens Up About One Direction Split 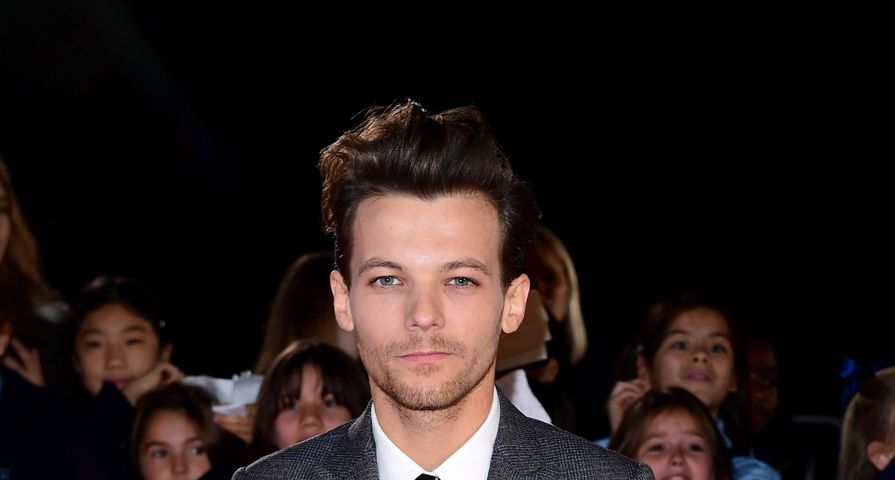 Nearly two years ago, the ever popular boy band One Direction announced they were going on a hiatus, and hearts shattered around the world.

Now, band member Louis Tomlinson has opened up about their decision and revealed it wasn’t necessarily civil. “It wasn’t necessarily a nice conversation,” he said in an interview with The Guardian. “I could see where it was going.” Since news of the split, all band members, Tomlinson included, have taken their separate paths when it comes to continuing their music career. Zayn Malik was the first to announce his departure from the group and released his first solo album in 2016. Following suit, Harry Styles released his album in May and Liam Payne and Niall Horan plan to release their albums in the coming year.

When asked about his role in One Direction, Tomlinson labelled his position “forgettable, to a certain degree,” then continued to speak of each band mate’s unique personality. “The others have always been…Like Niall, for example. He’s the most lovely guy in the world. Happy-go-lucky Irish, no sense of arrogance. And he’s fearless,” Tomlinson said.

“Zayn, back in the day. He could relate to me on a nerves level. In the first year we were both the least confident. But Zayn has a fantastic voice and for him it was always about owning that,” Tomlinson continued. “Liam always had a good stage presence, same as Harry, they’ve both got that ownership. Harry comes across very cool. Liam’s all about getting the crowd going, doing a bit of dancing…And then there’s me.”

Despite his insecurities, Tomlinson released his first solo single “Just Hold On” last December and collaborated with Steve Aoki. His new album also seems to be coming together as he shared in a recent tweet, “Got another song back that I’ve written the other day. Can’t wait for you guys to hear …. album coming along nicely!”