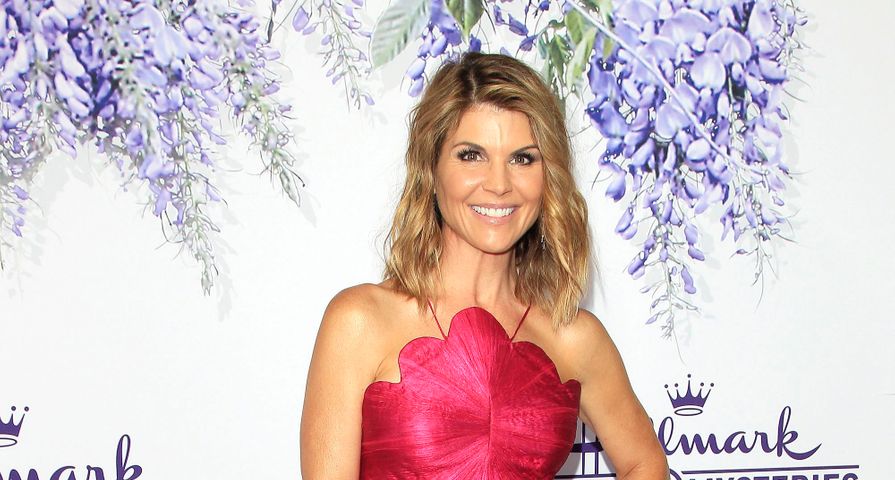 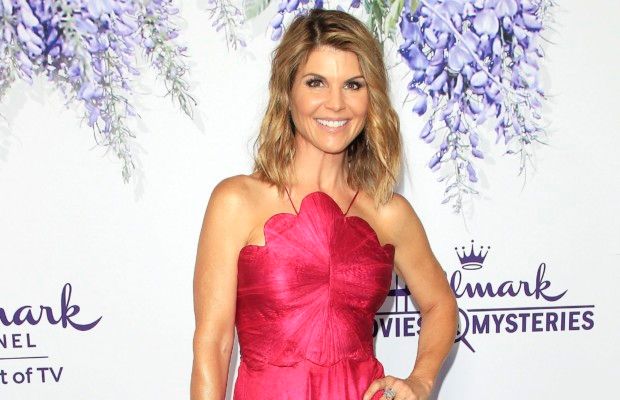 Over the years, actress Lori Loughlin has become one of the most popular faces of Hallmark Channel’s beloved series and many of the channel’s made-for-TV films.

Now, the network has announced that they are cutting ties with the actress amid her involvement in the massive college admissions cheating scandal that has swept the country.

“We are saddened by the recent news surrounding the college admissions allegations,” reads the statement from Crown Media, which owns Hallmark Channel and Hallmark Movies & Mysteries. “We are no longer working with Lori Loughlin and have stopped development of all productions that air on the Crown Media Family Network channels involving Lori Loughlin including Garage Sale Mysteries, an independent third party production.”

The news came one day after the 54-year-old turned herself in and appeared in front of a judge. She was released on a $1 million bond and was told she had to surrender her passport after her filming obligations in British Columbia, Canada were over. She was filming in Vancouver for the Hallmark channel.

As previously reported, Loughlin and her fashion designer husband Mossimo Giannulli are among dozens charged in the scandal which also included actress Felicity Huffman. The pair accused of paying $500,000 so their daughters, Olivia Jade, 19, and Isabella Rose, 20, would be classified as recruits to University of Southern California’s crew team, which would aid them in getting into the school despite the fact neither one of them rowed.

Loughlin was slated to appear in at least one Hallmark Christmas movie in 2019. She starred last year in Homegrown Christmas as well as the When Calls the Heart Christmas movie. She previously headlined 2016’s Every Christmas Has a Story and 2015’s Northpole: Open for Christmas. She also has starred in all 15 Garage Sale Mystery films, which air on Hallmark Movies & Mysteries channel. When Calls the Heart will not air this Sunday, Hallmark confirmed and added they are “evaluating all creative options” when it comes to the series

Check out everything you need to know about the Operation Varsity Blues scandal here.