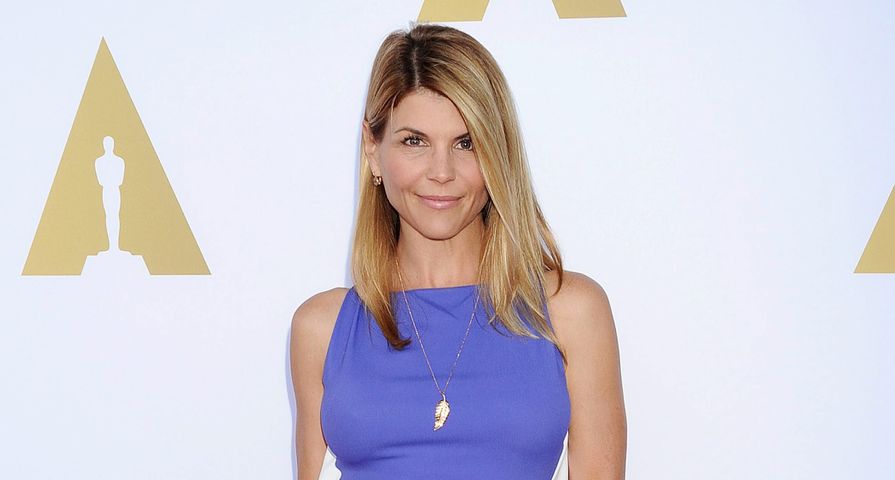 On Tuesday, March 12 many around the country were shocked when they heard that dozens had been indicted following an FBI Investigation dubbed Operation Varsity Blues revealed that parents had bribed college admissions officials to get their children into elite schools across the country.

They were shocked even more however when it was revealed that popular actresses Felicity Huffman and Lori Loughlin were among those indicted.

Following the news, Huffman was arrested and released on a signature bond with a promise to appear in court but many were much more focused on Loughlin.

The beloved Full House and Fuller House actress and her husband, Mossimo Giannulli, allegedly “agreed to pay bribes of $500,000 in exchange for having their two daughters designated as recruits to the USC crew team — despite the fact that they did not participate in crew — thereby facilitating their admission to USC,” according to the report.

As many waited to see if Loughlin and her family would make a statement, the actress instead deleted both her Instagram and Twitter accounts amid the scandal.

While Loughlin’s husband was arrested, a warrant for Loughlin’s arrest was also issued but could not be served. Christina DiIorio-Sterling, a spokesperson for the United States Attorney in the District of Massachusetts, explained that the actress “is out of the country” but “was contacted by federal authorities and told to turn herself in.”