The television network A&E decided to cut Live PD in the wake of protests around America against police brutality. The show documents police officers on duty around the country and follows them as they get calls.

“I think that it’s very troubling that we’re suddenly in a culture where all police officers have to suffer for the sins of a few,” said Abrams.

“And I say that for every group, it’s not just police officers. It’s just so interesting to me that many on the left have criticized this sense of collective justice, right? That it has to be individual justice. You can’t sort of impugn a community of people. And yet when it comes to this, the left seems very willing, ready, and able to impugn all police officers.”

“Now let me say again, that doesn’t mean we don’t have to have a discussion about the inequities in our society. And not just a discussion — action. There should be changes. There’s real positive change in many ways going on in this country. But there’s also an overreaction going on. And I think that that’s what Live PD suffered from.”

Abrams also shared that in light of current events he had expected there would be changes made to the show, but was “shocked and beyond disappointed” when the show was completely canceled instead.

“But lo and behold, the show got canceled. So yeah, that’s where we are. I’m definitely not happy about it. I love the fact that Sean Penn called me a ‘used car salesman.'” 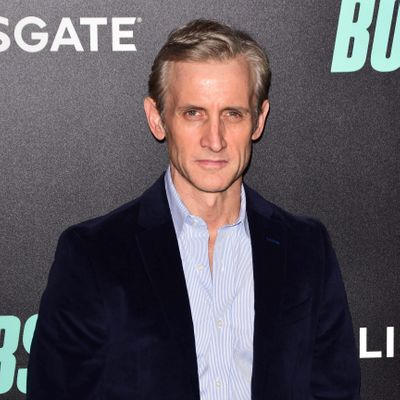