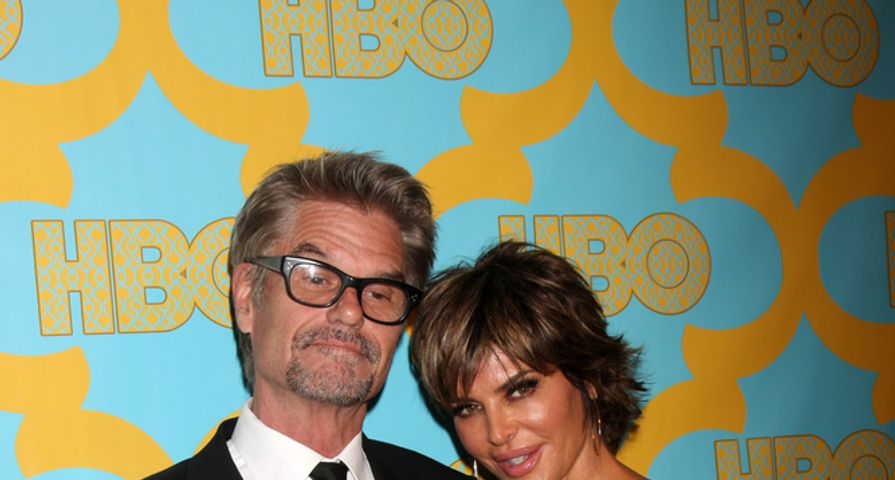 Harry Hamlin is in recovery from alcoholism — and his wife Lisa Rinna revealed that he has a powerful motivation for staying sober.

On this week’s episode of The Real Housewives of Beverly Hills, Lisa and the other housewives were riding in a limo together on their way to a gala for Yolanda Foster’s husband when the subject came up.

“After two brothers dying, that’s probably when he said, ‘No more,'” Yolanda replied.

“I think it just woke him up, and in his mind he said, ‘You know what? I have to stop this,’ because, you know, it goes back hundreds of years,” said Lisa.

Check out the video for more of the intense conversation.

Lisa also revealed that Harry’s brothers died within six months of each other, and that his daughters eventually convinced him to quit drinking for good. “Life just changed because he changed,” Lisa said, looking back on his decision.

Of course, the conversation was all part of some Real Housewives drama, taking place just after Kim Richards had asked Lisa to stop discussing her sobriety behind her back.

Lisa apologized and agreed to do just that, but it seems like the issue has not yet been put to rest.