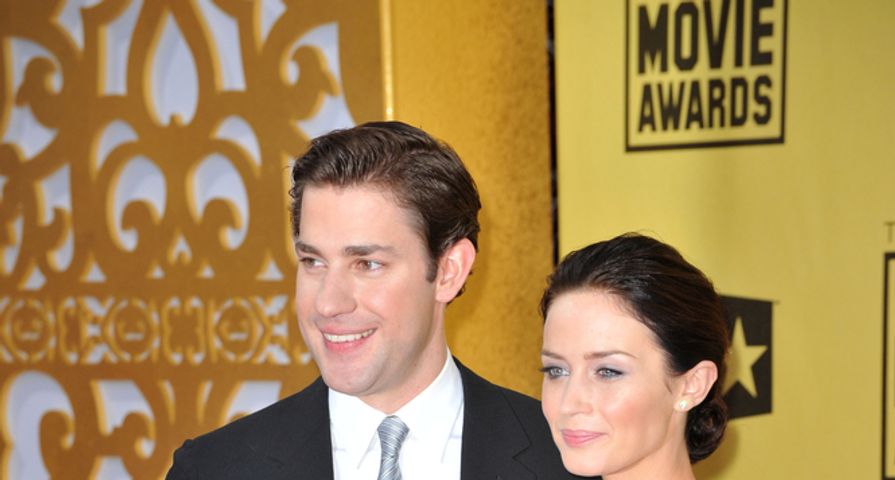 It looks like the TV know-it-alls have finally figured out the winning formula for a lip-syncing show.

Lip Sync Battle, hosted by L.L. Cool J and Chrissy Teigen has been renewed–Spike TV has ordered up another 20 episodes. Congrats to the celebs in charge of the celeb lip sync show (including John Krasinski, who is one of the executive producers). Your audience is built in. A savvy venture.

Everyone can thank Jimmy Fallon for putting this out there. His epic lip-sync battles on The Tonight Show were fan favorites, and the light bulb finally went off in someone’s head. Nobody really wants to watch people lip-sync on a show… unless they’re celebrities. Give a celeb-obsessed culture a look at A-Listers throwing down lip-synced jams, and ridiculous choreography to a variety of musical hits and you’ve got a sure winner.

Yes, this show will eventually run its course, but for now, it’s a hit. A HUGE hit. Regardless of not getting it, I get it. L.L. Cool J and Chrissy Teigen are two exceptionally good looking, charming individuals who bring an outstanding energy to every episode. Add to that a laundry list of really cool actors and actresses and athletes and TV personalities… and… it’s a winning combination.

Now. To take it to the next level. They need to have a lottery, and bring in winners from the general public to compete on the show. That’s right… a few of the crazies who will get on stage and throw all cares to the wind.

Then, at some point, there’ll have to be a spin-off of Lip Sync Battle that is an actual Karaoke competition between celebrities, so we can see who has the real chops. Kind of like MTV’s Say What Karaoke from back in the day, but with celebrities as the contestants and judges. Remember that episode with the white dude who threw down “The Thong Song?” Hilarious. Yes. A celebrity version of that, please.