‘Life-Size’ Sequel Starring Tyra Banks Is Officially In The Works 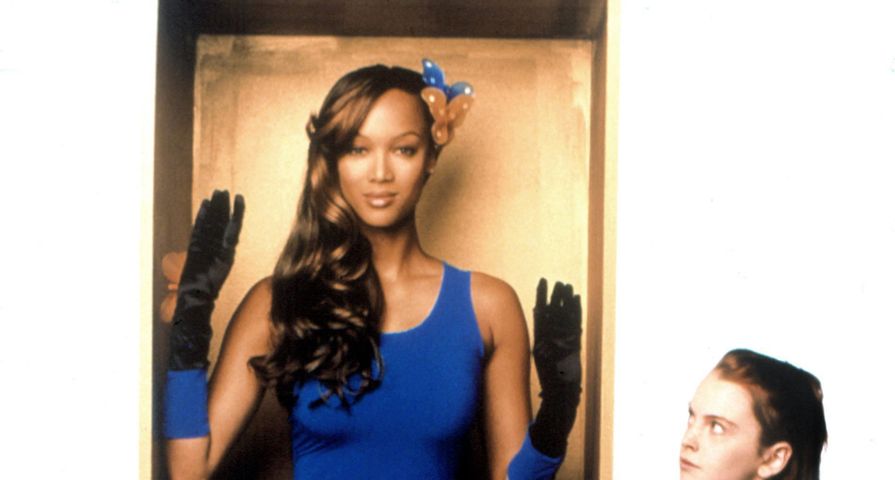 Over a year has passed since Tyra Banks first announced she was officially reprising her role in the sequel to Disney’s 2000 hit Life-Size, and finally more information on the project is being released.

On Wednesday, April 19, Banks took to her Twitter to write, “One word: LIFESIZE. Oops…2 words. LIFESIZE 2.” Fans will remember that in the original film, Banks played a doll that came to life and became best friends with her owner, then played by a young Lindsay Lohan.

Back in 2015, rumors began swirling about the sequel, and Banks commented, “There is no one else that can play Eve but me, thank you very much! I’m just joking with you, but yes, I am going to be Eve.”

Life-Size 2 will be aired on Freeform in a press release from the network on Wednesday. “In the sequel, everyone’s favorite Eve doll has grown up. This time, she’s magically awoken to help a young woman learn to live and love again, and along the way, Eve herself will experience the ups and downs of real life in a fun, edgy, modern Christmas movie.”

For those hoping for a fast-release of the sequel, they will have to be patient as the Christmas film is slated for a December 2018 release. So far there has been no word on if Lohan will always be returning, but fans can only hope!