Liam Payne Defends Himself After Being Accused Of Homophobia 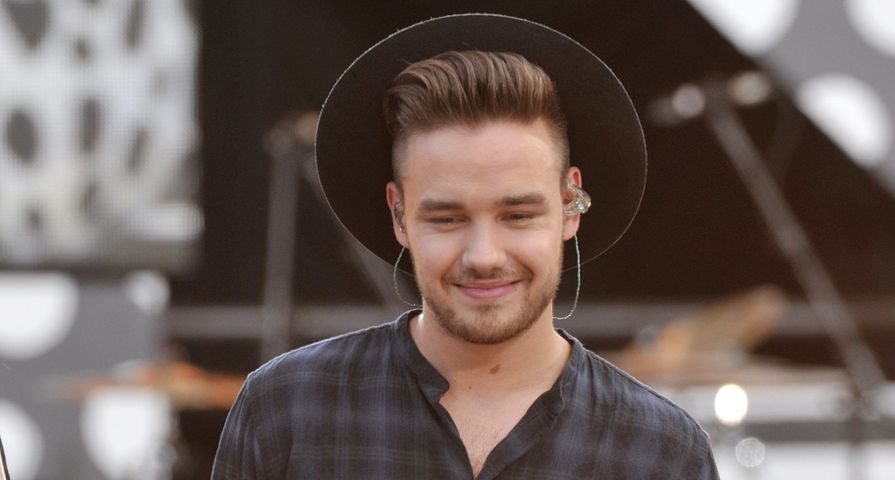 One Direction’s Liam Payne was just trying to connect with the audience while introducing a song at a recent concert; however, some people took his comments the wrong way and took their issue to social media, blowing it way out proportion.

At the concert, Payne, 21, introduced the song “Girl Almighty” by stating, “This is my favorite song off the last album, and it is about trying to find that number one woman of your life, which none of you can relate to, ’cause most of you are girls. Except for the boys in here… you know what I’m talking about.”

His comments angered some people who blasted Payne on Twitter for being seemingly homophobic and not taking into account same-sex partners, causing him to take to his own Twitter to defend himself.

“lol think some people take things to literal these days not gunna comment on it anymore you guys know what I meant it was meant in general,” he wrote.

“I am in no way shape or form homophobic that’s a ridcules [ridiculous] thing to say and I’m not here to offend people so take it as you will. So annoying trying your hardest to make people happy in a show and you think about all the notes u tried to hit higher or a little sweeter And all some people want to concentrate on was a throw away statement about a song that I love.”

He continued on by voicing his disappointment in people’s reactions about what he said: “Crap end to a good day. Lol this is so insane the more I read I’m like wtf have u ever said something in the wrong way I’m sure every person here has lol. I’m sorry to those I offended really I am but there’s no need for some of the things I’m being called. I’m just here to make people smile. I kinda consider it my job role.”

None of the other band members weighed in on the rant or his statement during the concert.