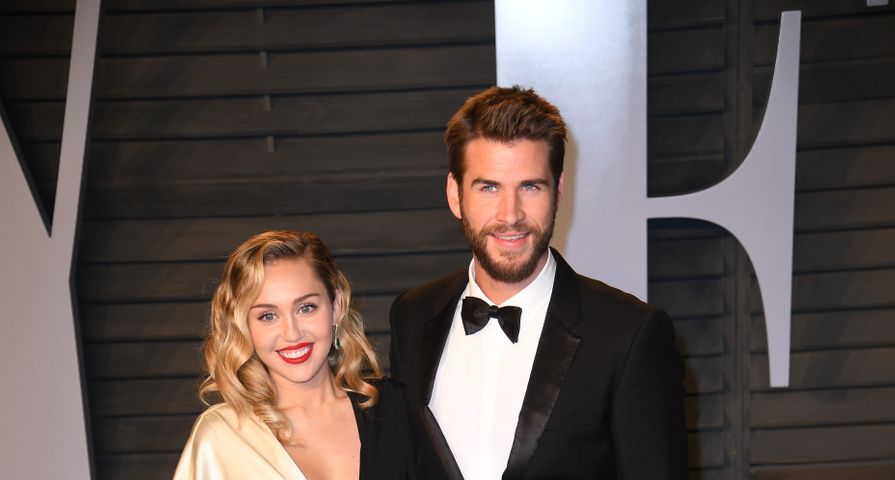 In an interview with Hola!, Pataky, who is married to Liam’s brother, Chris, spoke out about how Liam is doing – and added that he “deserves much better.”

“My brother-in-law, well… After a relationship that you’ve dedicated 10 years to, he’s a little bit down, but he’s coping well,” Pataky said. “He’s a strong boy and he deserves the best. I think he deserves much better.”

“You always find support in your family, and he’s joined at the hip with his brother, who has been there to give all the strength he needed,” she continued.

After ten years of dating and less than a year of marriage, Hemsworth and Cyrus decided to end their relationship in August. The news of their split came as Cyrus was spotted kissing Kaitlynn Carter while on vacation in Italy. After the trip, the two went weren’t spotted again.

Hemsworth filed for separation from Cyrus on August 25. A source revealed to Entertainment Tonight that at the time, Hemsworth had realized it was “time to move on” from the 26-year-old singer.

“Liam’s decision to file for divorce is sad, but in the end, it was never going to work,” the source told the outlet. “They are too different. Liam never wanted to share Miley with anyone. He loves her and he is far too traditional. He finally realized he just wants to start fresh.”

“Liam has come to terms that it was time to move on,” the source added. “Liam’s family has been incredibly supportive. They are relieved it’s over.”

It is rumored that Hemsworth is now dating Maddison Brown, while Cyrus is spending her time with Cody Simpson.