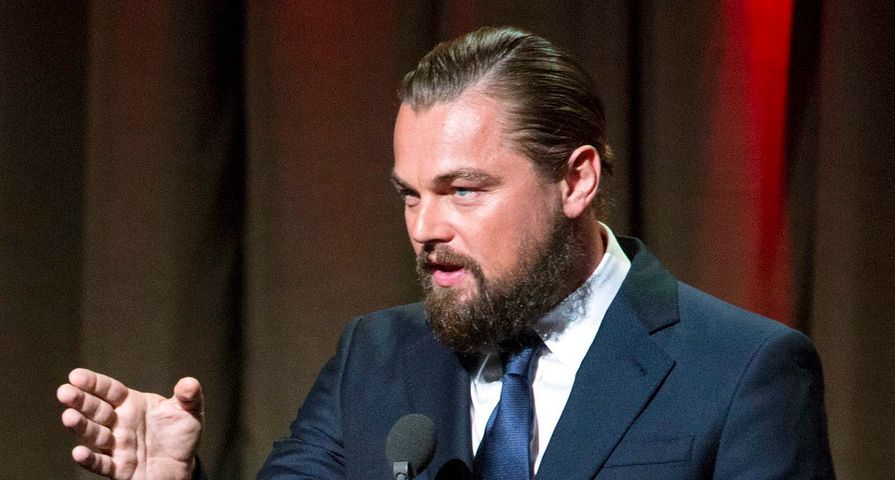 Leonardo Dicaprio, 40, has become known for constantly surrounding himself with a bevy of gorgeous stars and models; however, this time, he is making good use of his friendships with Hollywood’s rich and famous.

On Wednesday, July 22, DiCaprio held the second annual fundraising gala for the Leonardo DiCaprio Foundation in St. Tropez and had a great turnout and even better results for efforts in saving and preserving the environment.

“We’ve decimated our forests, wild lands, polluted and over-fished our rivers and oceans, all the key ecosystems that not only serve as a home to our planet’s biodiversity, but also make life here for us possible. I’m incredibly proud to be a part of a night that will allow us to do so much to protect the planet,” DiCaprio said in his opening speech.

Fortunately, his famous friends, which included Kate Hudson, Goldie Hawn, Sylvester Stallone, and Orlando Bloom, felt the same and together raised more than $40 million for the cause, nearly doubling last year’s $25 million.

The night included a live auction and a surprise performance by Sir Elton John and also included a performance from John Legend. Elton John later shared a picture of himself and Legend from the night, writing, “Such an honor to share the stage with the incredibly talented John Legend. And a joy to raise money to help save our planet for the Leonardo DiCaprio Foundation.”

Such a honour to share the stage with the incredibly talented John Legend. And a joy to raise money to help save our planet for the Leonardo DiCaprio Foundation. @johnlegend @leonardodicapriofoundation @ejaf #ShareTheLove