Home » Trending News » Leonardo DiCaprio Has Beauty With A Purpose

Leonardo DiCaprio Has Beauty With A Purpose 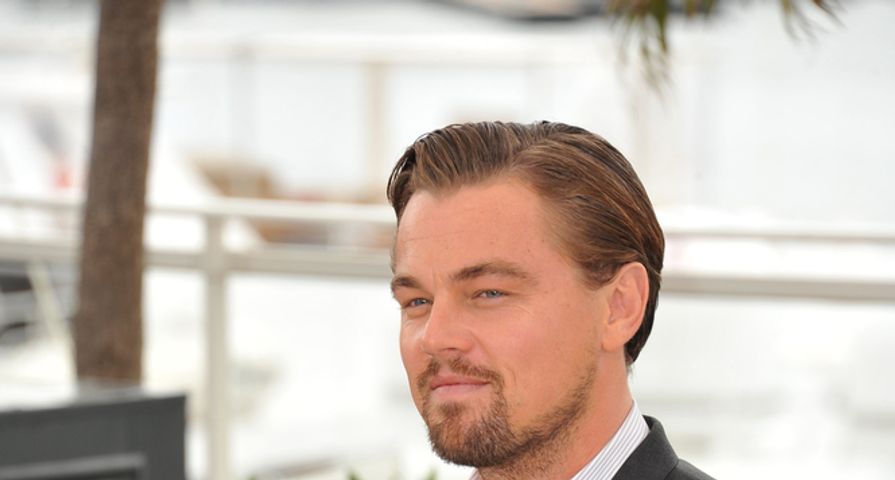 Is Leonardo DiCaprio starting a band? Or maybe he’s preparing for a role as a trendy mixologist?

The 39 year-old actor was the guest of honor an Oceana’s SeaChange summer party in Laguna Beach, California over the weekend, giving a speech about the importance of conservation.

The bash, which raised a whopping $1.4 million for the organization, was also attended by celebrity philanthropists Miranda Cosgrove, Laura Dern, Ted Danson and Jenna Ushkowitz.

While the focus of the event may have been on protecting the ocean, we can’t stop looking at Leo’s surprising, laid-back style. The Wolf of Wall Street star sported a large, rather wolfish beard and hair that was long enough to be pulled into a neat bun.

We’re not sure how we feel about the look, which has Leo looking like the long-lost older brother of Mumford & Sons. Check out the video to see Leo’s surprising style change. What do you think of his hipster look?

The Oceana event raised money by offering luxury items for auction. DiCaprio placed winning bids on a trip to the Galapagos Islands and a week-long excursion on the Hemisphere super yacht in Australia. Surely he won’t want to sport a heavy beard when he heads off on those getaways!