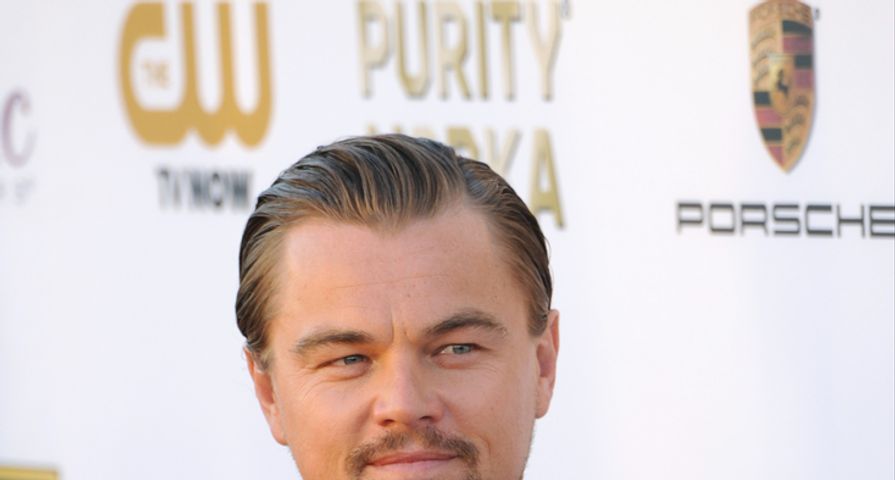 There is no doubt that actor Leonardo DiCaprio, 40, has made a name for himself for being one of the best actors in Hollywood today, consistently delivering performances that wow audiences, impress critics and earn several awards or at least nominations.

All that aside, he has also made a name for himself outside of his professional life : a womanizer.

Leo may not be as young or fit as he once was but that has not stopped him from constantly having his pick of models for girlfriends. And while his relationships are sometimes lengthy they never last for the long haul and with George Clooney now married, DiCaprio may have officially taken his place as Hollywood’s most notorious serial dater.

The latest model relationship to fall by the wayside is Dicaprio’s year-long relationship with supermodel Toni Garrn, 22. The couple, who have apparently been dating since May 2013, have called it quits according to reports from US Weekly but given Leo’s track record and other recent reports surrounding the actor, the split comes as no surprise.

Leo raised suspicions that he was once again a single man over the past weekend when he reportedly took home 20 women from the 10AK.Up&Down club in Miami.

Prior to dating Victoria’s Secret Angel Garrn, DiCaprio was linked with now Mrs. Tom Brady, Gisele Bundchen, as well as Bar Refaeli and Erin Heatherton. He also had a brief fling with model-like actress Blake Lively who is now expecting her first child with husband Ryan Reynolds.