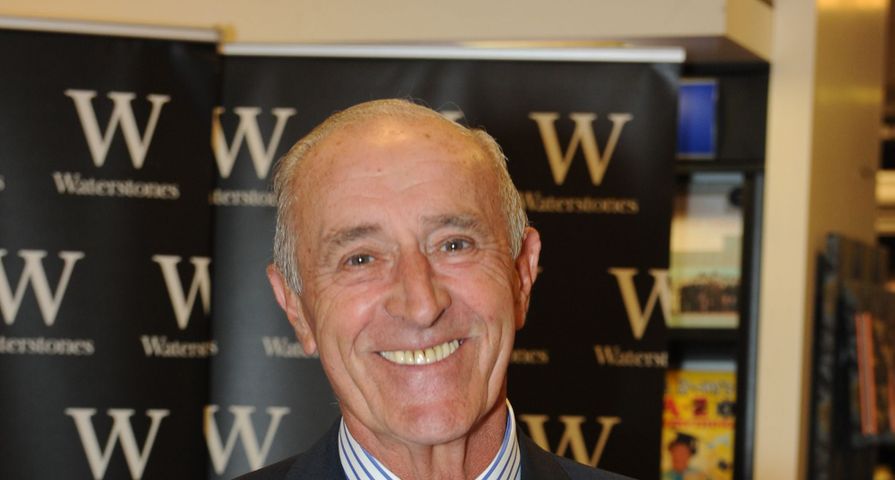 Fans of the reality celebrity dancing competition, Dancing With the Stars, watch the series just as much for the remarks by the judges as they do for the actual dancing.

Len Goodman has sat on the judging panel for all 19 seasons since the show began almost ten years ago in 2005 and at the same time has also been a judge on the U.K.’s version Strictly Come Dancing since it began in 2004.

Unfortunately for Len Goodman fans however he has announced after the DWTS’s upcoming 20th season in the spring he will be leaving the show.

Goodman along with Carrie Ann Inaba and Bruno Tonioli have been the original judges since the series’ inception, but Goodman said 10 years is long enough, “Dancing With the Stars, next year is their 10th year, it’s the 20th series of the show. So I think that’s a nice place to stop.”

It seems his decision to exit the show to focus on Strictly Come Dancing did not come as a surprise and is the reason producers brought in former dancing pro, Julianne Hough, as a judge this past season.

If they are looking to keep four judges however, ex co-host Brooke Burke-Charvet would love to put her name in the hat, “This is my family. I’ve been a part of the show for the last decade. I started when I was 20. I’m 30 now. If they would ask me to be a judge, I’d love to.”

Regardless of who comes in as a judge, the show will not be the same without Len’s unrelenting pursuit for perfection and his brutal honesty.