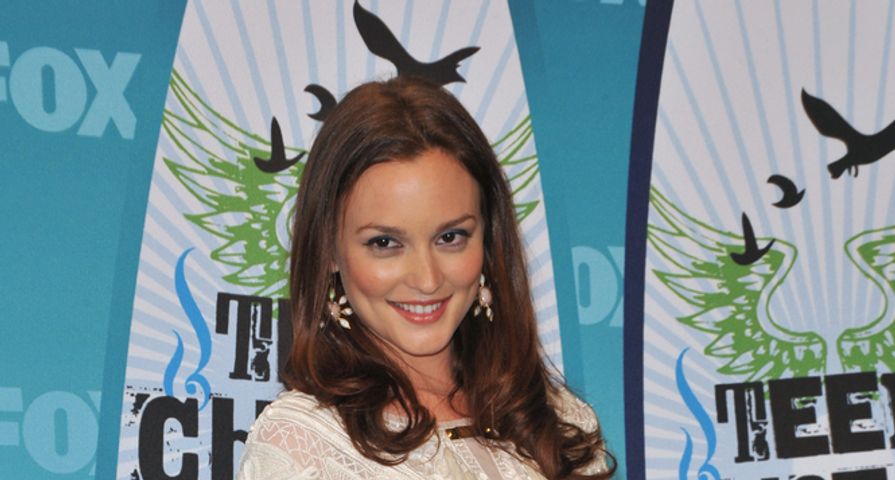 It’s like a storyline from a soapy TV show: Leighton Meester and Adam Brody got married in a secret wedding!

The Gossip Girl actress and O.C. actor announced their engagement only three months ago, so their secret nuptials over the weekend have come as a big shock. We had no clues that the wedding might be taking place so soon — and rumors indicated that the pair might not got married until this summer. Check out the video to see the two of them together!

Leighton, 27, and Adam, 34, met while filming the indie movie The Oranges together; they’ve also got a comedy called Life Partners coming out sometime this year. They’re known to be tight-lipped about their romantic life, and have never commented publicly about their relationship. Leighton’s active on Twitter, but recently she’s only posted information about her performance in Of Mice & Men on Broadway alongside James Franco and Chris O’Dowd (the show opened last night).

Leighton previously dated actor Aaron Himelstein, while Brody has been liked to writer/director Lorene Scafaria and his O.C. co-star Rachel Bilson. This is the first marriage for both of them.

We’re going crazy for a good pic of Leighton in a wedding gown — perhaps one of her guests will leak a photo soon!