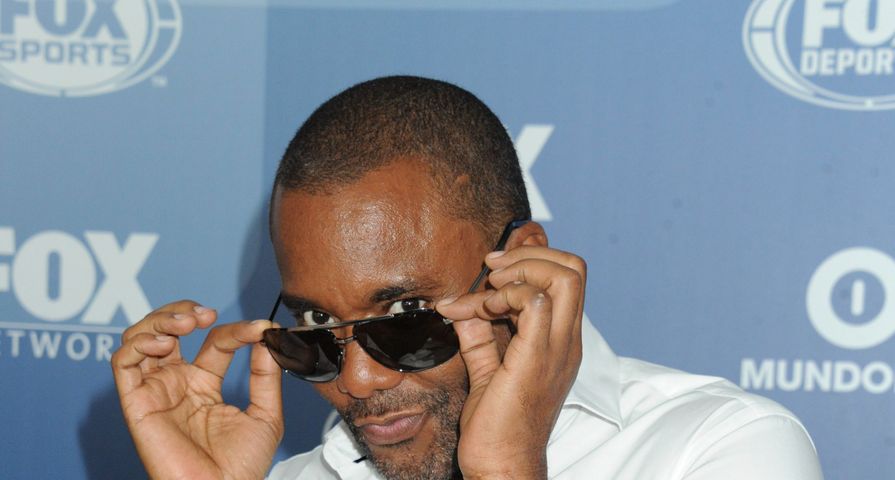 Yesterday morning the nominations for the 67th Annual Primetime Emmy Awards were announced ahead of the September 20 live ceremony and, while every year there are snubs and surprises, one of this year’s biggest surprises was Empire‘s snub.

The show smashed ratings and garnered a huge fan base effortlessly, making it one of the frontrunners in all categories for predictions ahead of Thursday morning’s nominations announcement.

In a shock to many, the show did not score a nomination for Outstanding Drama Series and only one of the several incredible cast members was recognized for their performance as Taraji P. Henson scored a nod for Outstanding Lead Actress in a Drama Series.

Fans weren’t the only ones upset with the snub, as executive producer Lee Daniels posted a video of his reaction via Instagram, which featured Empire star Jussie Smollett.

The two are laughing and are in high spirits regardless of no nominations and Daniels says, “Jussie is saying I have to be politically correct on Instagram or I’m going to get into trouble.” Never one to hold back though, Daniels responds with a somewhat joking message to Emmy voters, “F–k those motherf–kers!”

It seems they know their show is a hit and aren’t too worried by the show being left out of the Emmys. Since the show probably has a long run ahead of it, there will be plenty of opportunities to rack up awards.