Leah Remini Speaks Up About Joining “Kevin Can Wait” 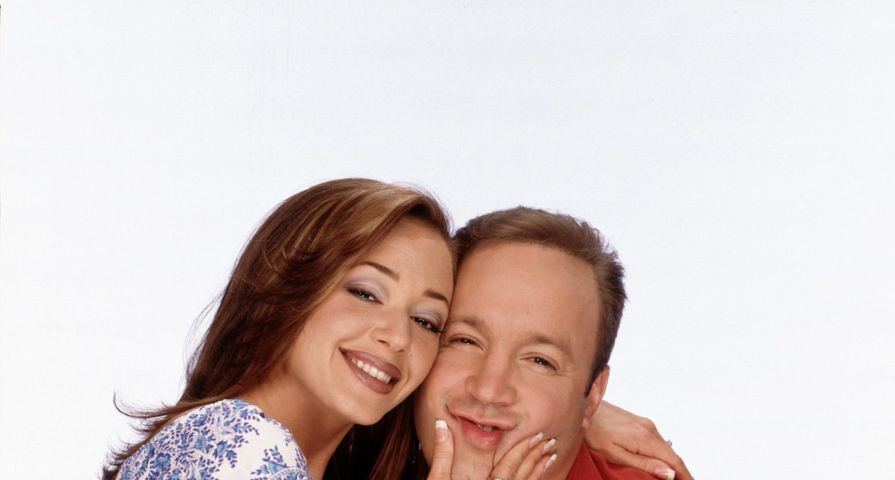 Leah Remini recently spoke up on The Late Show With Stephen Colbert on Monday, August 7 to discuss her new role as a series regular on Kevin Can Wait.

“At the end of the last season I played his partner, we were cops together,” Remini explained of the role. “So I just come back as that character.”

Remini added that she was appreciative of all the support fans have given about seeing her and Kevin James starring on the small screen together again. It’s been ten years since they starred alongside each other on their hit series, The King Of Queens. “I love that,” she said. “It’s an amazing feeling.”

Although fans are thrilled for Remini’s new role on the show, many are left confused with where that leaves Erinn Hayes who starred as James’ wife, Donna, on the sitcom. The same day Remini shared the news of her full-time status, Hayes announces she would be exiting the series on Twitter. “True, I’ve been let go from the show,” wrote Hayes. “Very sad, I had a great experience season 1. Thank you for all the support from our wonderful fans.”

Thom Sherman, the CBS programming boss, later revealed Donna would be killed off the show. “We talked about other things,” he said. “Ultimately this what was decided with the producers that this was the best way to move forward.”

Kevin Can Wait season 2 premieres on CBS on September 25.