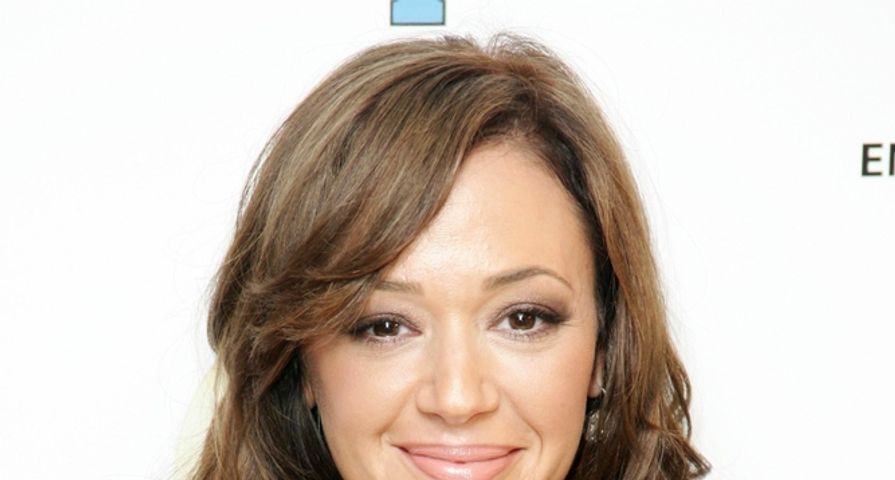 Leah Remini is a force to be reckoned with. She’s one of the few who have vocally taken a stand against all things related to Scientology, and has taken plenty of flack for doing so. The reasons why she left the church aren’t surprising, and it seems her courage in walking away has allowed her to rebuild a solid life and career foundation. Still, the road hasn’t been an easy one.

The worst thing to happen to Scientology has been the Internet. In fact, so many corrupt world religions are wide open for the world to see thanks to the rapid exchange of information. Generally, within all religious organizations, there are few bad apples than can spoil the bunch, but there are very few that absolutely shun their former members like Scientology.

When Leah left the church, she was lambasted by people who she believed were her friends. Did she possibly think she might start a trend in leaving the tiered organization that requires a process of “auditing” in order to become a member? Who knows. But other members like Kirstie Alley, have been just as vocal–stooping low enough to call Leah names, and apply labels like “bigot.”

Of course, for the past several years, bigot has become the go-to word for describing someone who disagrees with you. Is that what it means? No. But it’s easy to say. Shame on you, Kirstie. Shame on you. There’s no need to act like you’re anymore than a gal from Wichita, Kansas, who smoked a lot of weed in the 1960s, and abused cocaine in the 1970s. I guess we could all say hateful things to one another, couldn’t we?

Kudos to Leah to standing up to Scientology, just like she stood up to Leon Carosi in Saved By The Bell, while the gang was all working at the Malibu Sands Beach Club.

To hear the reasons why Leah decided enough was enough, check out the video below.

Also Check Out: 12 Celebrities Who Rejected Scientology – And Lived To Tell The Tale!