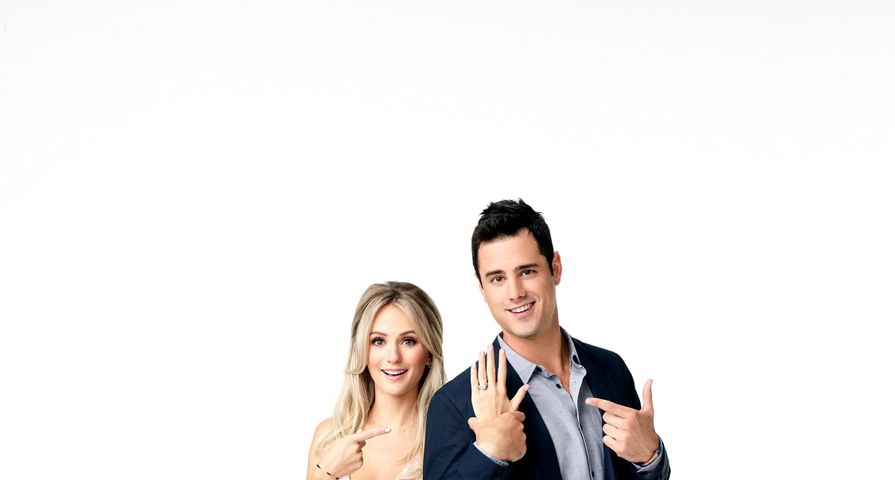 This past May, Bachelor couple Lauren Bushnell and Ben Higgins revealed their official separation and many were surprised as it seemed the two were one of the few Bachelor pairs who were actually going to make it.

Now, as both Higgins and Bushnell open up more and more about the split Bushnell revealed that JoJo Fletcher, Ben’s runner-up on the show, reached out to Bushnell as an unexpected source of support.

“She reached out, which was really sweet,” Bushnell told Us Weekly. “Her and I talked before and I shared that we were having struggles. She texted me the day that the news or whatever broke just to check in, which I thought was really nice. We talked a little bit.”

Higgins and Bushnell opted for a spin-off show after The Bachelor finale and it was clear the couple was struggling through relationship issues. “I did carry some resentment toward him, not with JoJo,” she revealed in October 2016. “I had such a hard time trying to understand and put myself in his shoes, and finally was like, ‘I will never understand. I will never be the Bachelor.’’ When asked about her future romances, Bushnell revealed she isn’t looking for a new relationship anytime soon. She hopes to focus on her career, friendships and family.

When asked if Bachelor in Paradise was something she considered, the star revealed, “I don’t know how I’ll feel in a year or six months from now, but right now, today, I’m not ready for that. Part of the last chapter of my life was so reality TV focused and it stressed me out. I can’t think like that because I’m just trying to move forward and kind of close that chapter, if you will.” 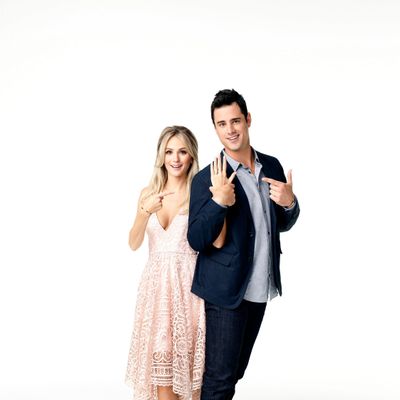