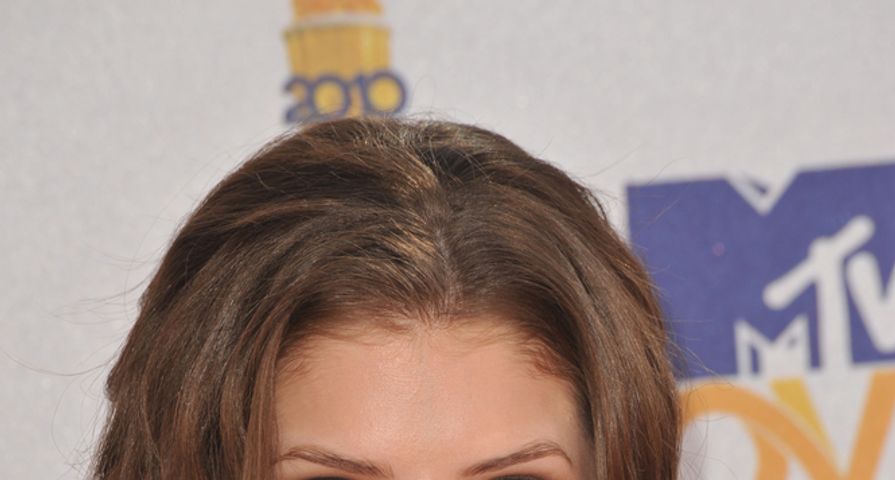 Do you watch awards shows? Have you ever wondered how they rehearse for these things? Yes, sometimes it seems like there is very little rehearsal (John Travolta), but they really do. And that final dress rehearsal…? It’s odd. Anna Kendrick opened up to Seth Meyers on Late Night, and the two shared some award shows memories.

Anna has presented at some prestigious awards shows, and Seth has hosted the ESPYs, so the two were in good company when taking jabs as the final rehearsal process. It’s a little glimpse into the Hollyweird awkwardness, before the glitz, glamour and celebrities take over the scene.

In a final rehearsal, everything has to go as it will in the show. And for the sake of the show’s director, camera operators, lighting techs, sound designers/orchestra–you name it–they have to announce winners. This is when things begin to get awkward, because the awards ceremonies are forced to rely on extras as the celebs.

On a related side note, here’s a little something about extras: Most are stellar folks who supplement, or make their entire income as background actors. They’re completely content to be part of the mix, and part of making movies without actually speaking a line. These professionals are lovely.

There are others, however, who have a completely different take on why they do what they do, and these are apparently the people who get hired to serve as the extras for prestigious awards shows. Don’t take our word for it, hear what Anna has to say in the video below. Naturally, you’ll wish you could see the rehearsal instead of the actual show!