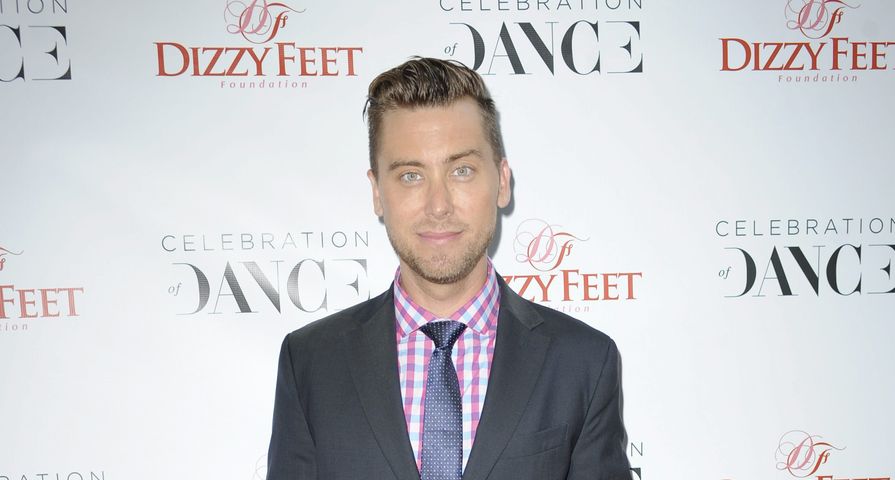 Eyebrows were raised and many were confused recently when Caitlyn Jenner revealed to Ellen DeGeneres that she hasn’t always been in favor of same-sex marriage and demonstrated she clearly still has some sort of opinion about the topic.

The 65-year-old formerly known as Bruce began the transition into a woman months ago and publicly revealed herself as Caitlyn in June, and has lent her voice and celebrity to the trans community. However, it was surprising when she then told Ellen that she is a “traditionalist” and for awhile didn’t “quite get” same-sex marriage because marriage had always been between a man and a woman.

Aside from Ellen who is known as the first leading TV personality to come out as gay, former N’Sync member Lance Bass, who came out in 2006, also responded to Jenner’s comments. “What I don’t quite get is she’s sitting there in Givenchy, full makeup, saying, ‘I’m a traditionalist.’ I’m like, ‘What?'” he said of her confusing stance before adding, “I have to give her some room, too, because I mean, even when I came out, I still caught myself saying, ‘Oh, she’s so hot,’ like doing that thing that you trained yourself to do so for so many years, so I think we should give her a little room to grow.”

While Jenner did say that she is now “on board” with same-sex marriage and didn’t want to get in the way of anyone’s happiness, Ellen opened up about the interview to Howard Stern later saying it was clear Jenner “still had a judgement about gay marriage.”

A point of contention was the way in which Jenner dismissed the importance of the word ‘marriage’ to same-sex couples, something Ellen quickly cleared up for her and also telling Stern Jenner’s stance is confusing for people. “I said, ‘You’re wanting people to understand and accept you – this is like, really confusing to people – and you still have a judegement about gay people and marriage.'”