Home » Trending News » Lamar Odom: “We’re Not Sure Divorce is Going to Happen”

Lamar Odom: “We’re Not Sure Divorce is Going to Happen” 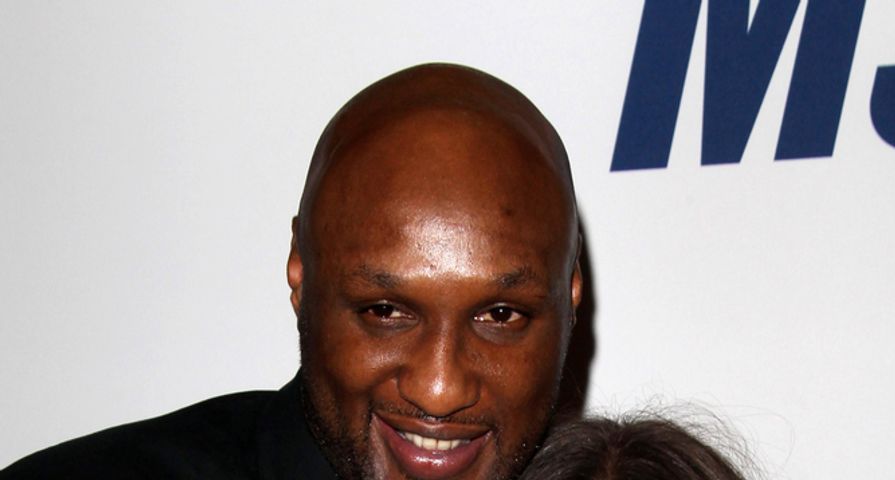 Lamar Odom is a weird dude. And to be fair to the word weird, perhaps the word odd is more suitable to his m.o. Regardless of being in the process of a divorce, it looks as if the dissolution of marriage to Khloe Kardashian may not actually happen.

Lamar stated that he and Khloe may be able to work through all things, regardless of her filing for divorce in 2013. Lamar was struggling with a drug problem that came as a relative shocker for many of his former teammates, as well as his wife of four years. At one point, he disappeared without any contact with friends or family, and it seemed that served notice: Beginning of The End.

Lamar has worked to get his life back together, and when addressing the topic of his divorce, he has stated that Khloe is his wife, and regardless of the proceedings, she will remain his wife. He loves Khloe, and even if she goes through the divorce, he’ll still love her as his wife and consider her his wife.

Maybe weird is the right word. There’s something uncanny about Lamar Odom. He’s relatively stoic in interviews, and to say that he’s laid back in his personal and professional life is a gross understatement. It’s a little bit sad that Lamar seems so in love, but his life took the turn for the worse after the Kardashian Krew was a part of it. Maybe he’s struggling with a feeling of failure, or perhaps he obsessed with Khloe.

Check out the video below, and see if you can sidewalk-psychoanalyze Lamar. I give up. The guy just confuses me.