Lamar Odom Making Progress While Khloe Kardashian Remains With Him 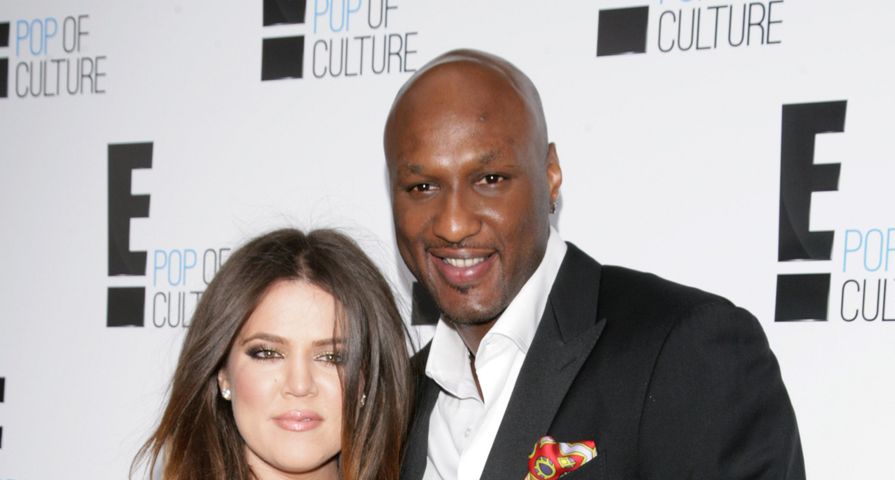 After what looked like could have been a fatal drug overdose for Lamar Odom early last week, the former NBA player has made a significant improvement after waking from his coma on Friday, Oct. 16.

The 35-year-old  has reportedly spoken and is breathing on his own without the ventilator and has passed a swallow test, all of which is looking very promising for the state of his neurological functions as brain damage was one of the main concerns following the overdose. On Sunday, sources stated, “Lamar is slowly making progress. Today has been a good day. There’s a lot of praying going on,” and while things are looking extremely better for Odom, there are still many concerns.

“His organs still aren’t that strong, they don’t know the damage. Lamar still has a way to go. It’s promising, but he is not home-free,” a family source told People.

Meanwhile, Odom’s estranged wife Khloe Kardashian remains vigilant by his side after it was discovered through this incident that the two are still legally married, although they signed divorce papers earlier in the summer. She is also determined to stay with him through all of his therapy on his road to recovery as doctors work to determine the extent of the long-term damage of the overdose after he was found unconscious at the Love Ranch brothel in Nevada.