Lamar Odom Confessed His Love For Khloe Days Before Overdose 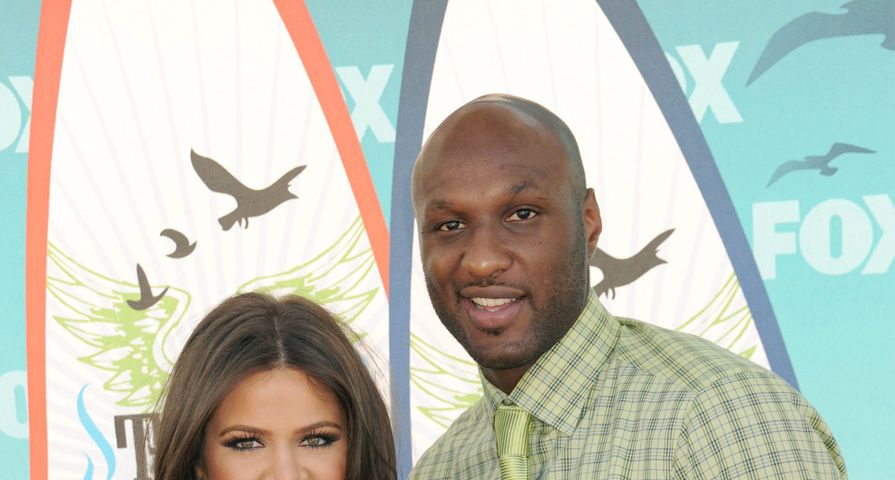 Lamar Odom and Khloe Kardashian have had a rollercoaster ride of a relationship after marrying when they had only known each other for a month.

After four years and rumored troubles, the pair split; however, it has always been obvious through clips from Keeping Up With the Kardashians that it was never really over between the two. Just one day after the news that the pair had called off their divorce while Khloe helps Lamar recover from an almost fatal overdose it was also revealed that Odom had been professing his love for Khloe in an interview only days before he was found unconscious in a Nevada brothel.

In the interview with In Touch magazine, the former NBA player stated, “Me and Khloe always talk. We’re always in touch even when we’re out of touch. I speak to Khloe every night before I go to sleep. We’ll always be connected. Khloe’s my girl. Always. If we’re holding hands or a thousand miles apart.” In the interview, Odom was even asked about Khloe’s then reported boyfriend, current NBA star James Harden, merely brushing it off: “I would never comment on another man and what he does. Me and Khloe are just me and Khloe…We’ll always be connected, you know? No matter what.”

While no one is quite sure what triggered the binge that landed Odom in critical condition and in a coma for four days, sources are stating that Khloe is hoping this will be wake-up call for him to get sober and to work on their relationship.