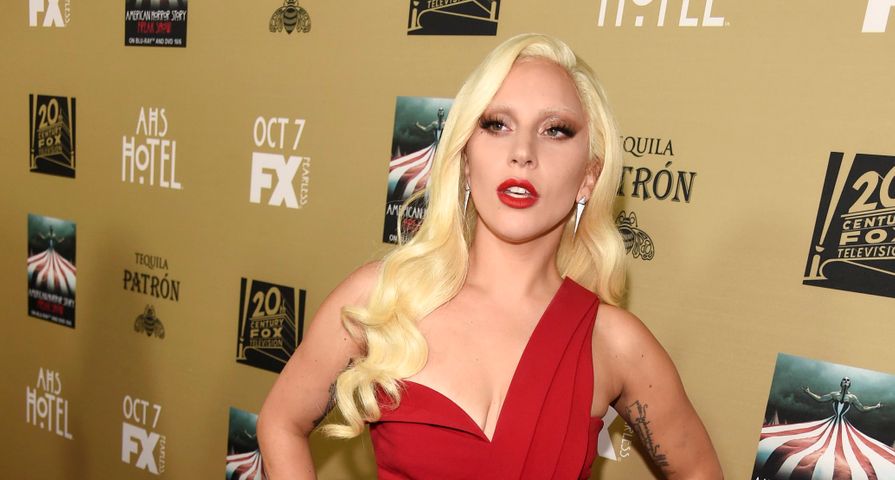 Ryan Murphy was so thrilled with Lady Gaga’s debut in American Horror Story: Hotel last night, he asked her to join Season 6.

Her debut in the role as leading lady ‘Mother Monster,’ a blood-drinking murderous Countess at the fictional and historically creepy Hotel Cortez in L.A, aired last night on FX. Showrunner Ryan Murphy was so ecstatic about her performance that he sent out a tweet asking Gaga to join the cast for another season.

A couple months ago in an interview with Entertainment Weekly, Gaga said she was eager to get onboard with the award-winning show and work next to stars like Matt Bomer, Sarah Paulson and Angela Bassett. “I always wanted to be an actress,” she told EW.

Gaga, 29, has enjoyed an exciting year so far and she isn’t showing any signs of slowing down. She has won a Grammy, performed at the Oscars, got engaged and began starring in Ryan Murphy’s American Horror Story: Hotel. Now, she’s ready to join the big screen. “I think I’d like to do like one great acting project a year…I’d really like to do a film now” Gaga told E! in a recent interview.

In her interview with E!, Gaga said her fiancé, Taylor Kinney, star of Chicago Fire, has been extremely supportive of her new career venture. Taylor is “exponentially supportive the entire time and just like, so cool,” she said.

On her climb to fame, Gaga revealed to E! that her view from the top can sometimes be lonely. “I do know isolation because I’m famous, and it’s hard to go be normal all the time. And when you meet people in public, 99 percent of the time, people aren’t that interested in really getting to know me,” she said. Despite all of this, she said she’s happier than ever.