Lady Gaga Reveals She Was Raped As a Teenager 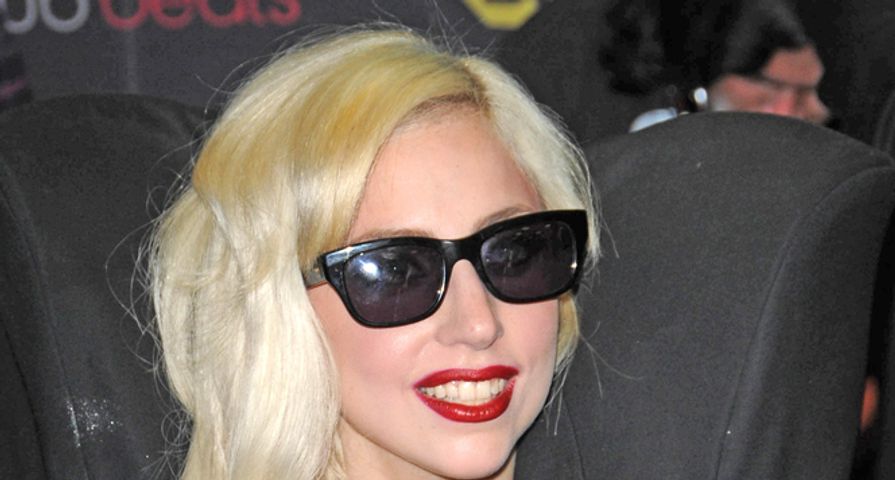 Lady Gaga, or Stefani Germanotta, if you feel stupid calling someone Gaga, stopped by to chat with Howard Stern this week, and made some incredible revelations.

Howard asked the 28 year old about her controversial appearance at South By Southwest fest earlier this year, when Lady Gaga had a vomit artist aid in the performance of the song Swine. Gaga answered with a long tangent of sorts, but ultimately stated that the song was about rape, and that she was a victim of rape when she was younger.

It does make more sense as to why Lady Gaga had someone vomit bright green liquid all over her while singing a song about rape, as both acts are vile, and that’s likely how one feels after enduring such a violent crime. Maybe it would be more effective to simply state what the song is about, and share an experience, but that wouldn’t be very “Lady Gaga” now, would it?

Gaga’s monsters are as wild as ever for their favorite artist, but it seems the singer-songwriter has been losing some influence among the populace due to less inspired output, and stunts like these. Her last album didn’t quite reach the masses, and she has been placed into the niche performer crowd.

Surely, Lady Gaga is the type who will try everything under the sun, and eventually settle in a land that is far less exciting. It wouldn’t even be surprising to see her cut an album someday that is self-titled, “Stefani Germanotta,” which will inevitably become her best seller.

To hear more about her chat with Howard, and see some stellar Gaga strutting, check out the video below!