Lady Gaga Is Stunning On Carpool Karaoke With James Corden 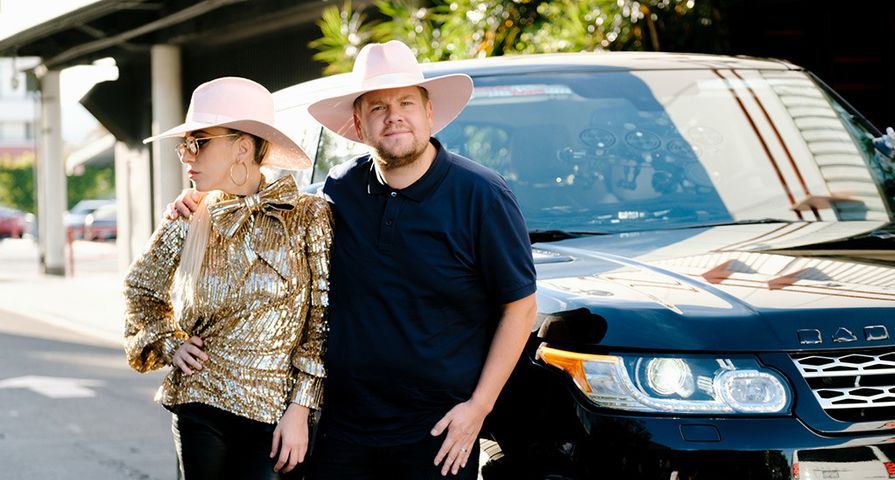 Since beginning his fan favorite “Carpool Karaoke” segment on The Late Late Show with James Corden, the host has been joined by some truly remarkable singers who have given some very memorable performances.

After Lady Gaga’s turn, however, many are saying it might be the best one yet!

The superstar singer decided to forego any of her signature crazy outfits and after having some choice words about the traffic situation she decided to give an impromptu rendition of Ludacris’ “Move B–ch.” The two then performed “Perfect Illusion” from Gaga’s recently released album, Joanne, and even did a reenactment of the NFL calling Lady Gaga to ask her to be the half-time performer for the upcoming Super Bowl.

The singer also revealed that she only just recently actually got her driver’s license, which prompted Corden to let her drive. This led to him making sure Gaga was well aware of the “hand signals” used to drive in New York. The pair also performed “The Edge of Glory,” “Born This Way,” “Liquid Dreams,” “Poker Face” and “Million Reasons.”

One of the best parts was also Corden deciding to don a montage of classic Gaga costumes including, of course, the now infamous meat dress.