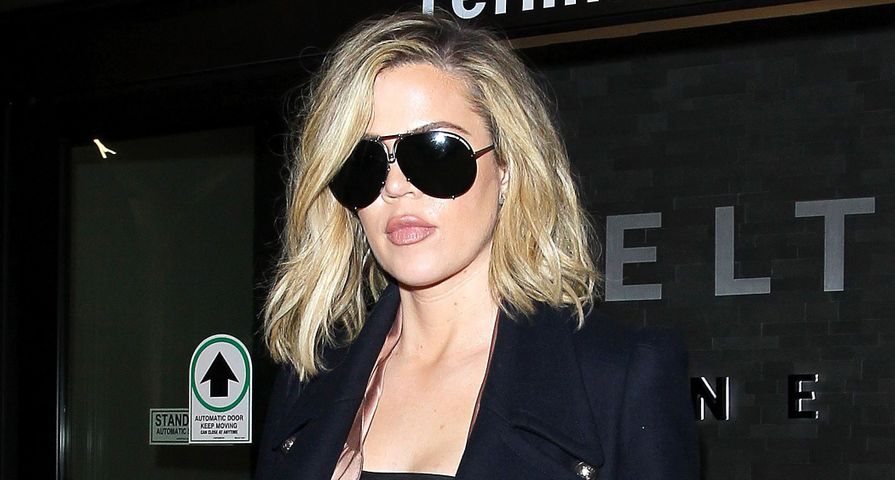 It’s unbelievable but Keeping Up With the Kardashians premiered it’s twelfth season on Sunday, May 1, and as always the drama was non-stop.

The premiere was filmed at the time of Lamar Odom’s hospital release which Khloe Kardashian was dealing with as well as her New York City press tour for her new book. Along with it all, a hot topic of conversation for the family is always Caitlyn Jenner, previously Bruce Jenner, and Khloe revealed she really doesn’t have a lot to do with Caitlyn.

After receiving angry texts from Caitlyn about an interview she had done with Howard Stern about dealing with Caitlyn’s transition, Khloe called her mother, Kris, saying, “Mom can you handle this? She can tell me to f–k off all she wants, I don’t have a relationship with her. I’m done.” Kris then tried to smooth things over by calling Caitlyn and explaining, “This is not intentional, you’re making this so hard. You were her father. You were her dad since she was five years old. Give her a break.”

Of course, there was a lot more drama to go around as well with Kim Kardashian West adjusting to being a mother to two young ones, and Kourtney Kardashian adjusting to life separated from Scott Disick, but having him live next door.