Home » Trending News » Kristoff St. John’s Eldest Daughter Asks For Control Of Estate After He Passed With No Will

Kristoff St. John’s Eldest Daughter Asks For Control Of Estate After He Passed With No Will 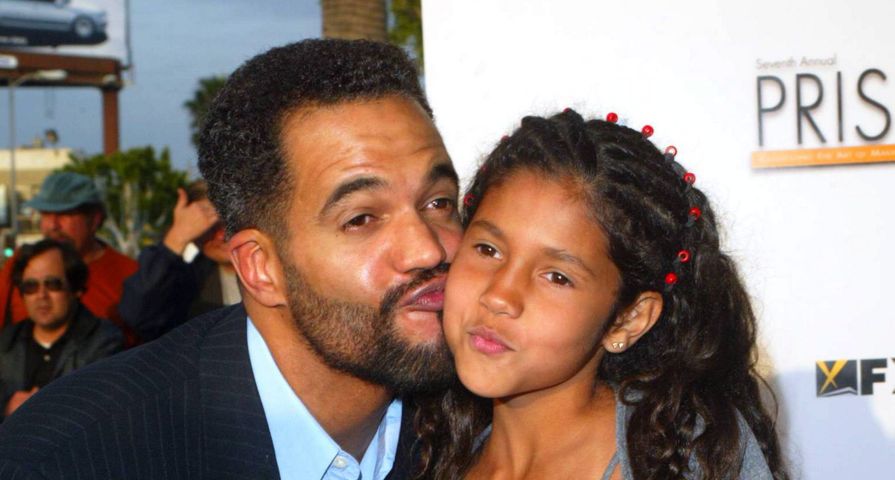 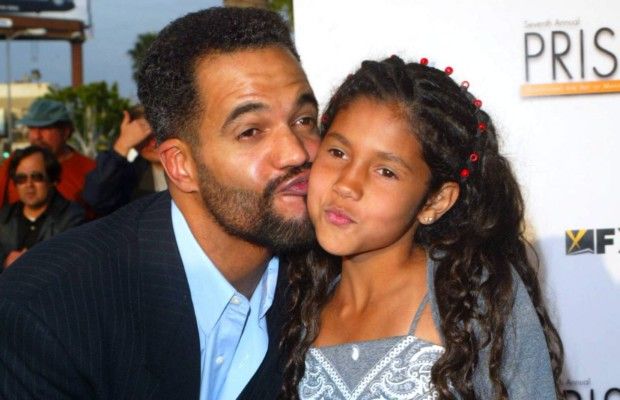 Nearly two months after the passing of beloved Young and the Restless actor Kristoff St. John, his eldest daughter Paris St. John has filed documents asking for control of her late father’s estate because he did not have a will when he passed away on February 3 at 52 years old.

According to The Blast, Paris filed the documents in Los Angeles and requested to become the administrator of his estate and claimed in the documents that the actor died without a will. The Blast also reports that the 27-year-old listed his “net value at an estimated $122,000” at the time of his death.

Kristoff St. John was married to boxer Mia St. John from 1991 to 1995 and together they welcomed a son Julian who passed away by suicide in 2014 at the age of 24, and daughter Paris Nicole. From 2001 to 2007 Kristoff was married to Allana Nadal with whom he shares 16-year-old daughter Lola. At the time of his death he was engaged to Russian model Kseniya Olegovna Mikhaleva who shared messages of her heartbreak after his passing and revealed that because of issues with her visa she wasn’t able to attend his funeral.

Paris St. John’s filing comes only days after the coroner’s office released their report revealing that the Y&R actor’s death was caused by “hypertrophic heart disease… and effects of ethanol.” His death was classified as accidental.

Along with the coroner’s report. more details have emerged surrounding Kristoff St. John’s final days and it was revealed that the actor had been on a 72-hour hold in a mental health facility only days before his death. “He was released from a mental health hospital on 02/01/2019 following a 72-hour hold. No suicide note was found,” the report stated.“No trauma is noted and no foul play is suspected in this case.”

As many continue to mourn his loss, CBS announced that a special tribute storyline for St. John and his Y&R character Neil Winters will air this April and will feature the return of stars such as Shemar Moore and Victoria Rowell so they can say their goodbyes both to their costar and his character.