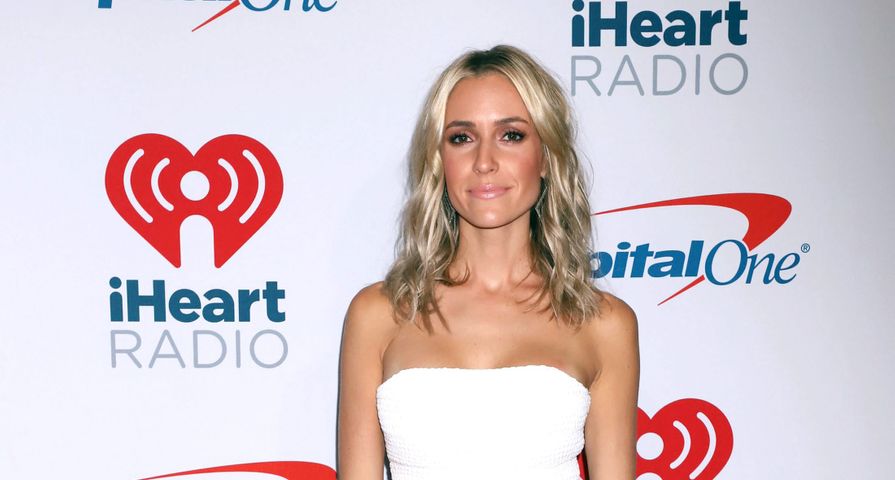 November 27, 2018 marked three years since the tragic and unexpected passing of Kristin Cavallari’s brother, and the reality star marked the day with an emotional post.

In honor of her brother, Cavallari, 31, shared a fun photo of the two siblings together, writing, “Home from a busy morning and thinking of my brother. Today is the 3 year anniversary of his passing and I think this year is one of the hardest- as it’s real now. He’s not coming back and the shock is finally gone. Today and every single day, Mikey, we miss you.”

Back in 2015, reports circulated that Cavallari’s brother Michael was missing after Thanksgiving. and Michael’s 2014 Honda Civic was found about five miles south of Interstate 70 and exit 175 according to the Grand County Sheriff’s Office, and while a search was conducted, Michael was not found.

Nearly two weeks later in early December Michael’s body was discovered in the Salt Wash area near exit 175 on I-70 in Grand County, which is described as having steep and rocky terrain.

“My heart is in a million pieces,” Kristin wrote on Instagram on Dec. 10, 2015. “Mikey, I could always count on you to make me laugh. You had such a good heart and will be forever missed. I’m at a loss for words but I know u are in a better place and finally at peace. I love u so much RIP.”