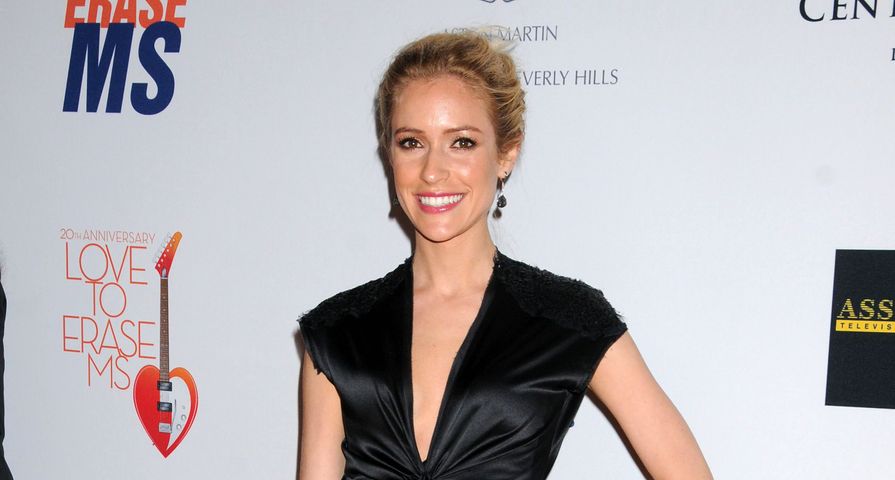 It has been a long time since Kristin Cavallari first rose to fame thanks to her starring role in MTV’s Laguna Beach: The Real Orange County, and in the years since she has been very open about how staged and faked the show really was and how much it affected her.

Now, Cavallari is a 29-year-old wife and mother to three and is opening up about everything in her new book Balancing in Heels: My Journey to Health, Happiness, and Making it All Work. As the start of her career, she talks extensively about Laguna Beach and about her relationship with then boyfriend Stephen Colletti and all of the drama the show inflicted upon them.

“Stephen was the most important thing in my life, and there was nothing I cared about more. I hated fighting with him on camera because it felt like I was airing all our dirty laundry. Even then, I knew that couldn’t be good for a relationship.” She went into detail about the now infamous Cabo San Lucas episode and the show painting her as the bad girl to Lauren Conrad’s “good girl.” “The fact that I didn’t take life too seriously and was a bit of a party animal didn’t often put me in a good light. On a trip to Cabo San Lucas, when Stephen and I were actually broken up, I jumped on the bar to dance with my girlfriends. Then I kissed a guy I was seeing at the time, completely unaware of how my actions were affecting Stephen. Not one of my better moments! Then Stephen started shouting, ‘slut!’ at me from across the bar. It was a scene. There are certainly some clips I wish I could erase from everyone’s memory.”

She went on to explain that no matter how she thought things looked, that wasn’t how the show made it seem, which she didn’t realize until it aired. “During that same trip to Cabo, I had to go to dinner with the cast—whom I normally wouldn’t go to dinner with—and Stephen was mouthing ‘I love you’ and being incredibly sweet to me even though we were broken up. But during editing, the producers made it seem like he was saying a lot of that to the other girl he was ‘seeing’ and that I was rolling my eyes at him, which wasn’t the case,” she writes, referring to Conrad. “Pretty deceptive! Producers also had Stephen go up to this same girl’s house to hang out, which they made me believe was all on his own, so the joke was on me. Later I would find out they told him to go.” In the end she says that even though she was a teenager, her relationship being manipulated like that how lasting consequences.”I think always having my guard up for those couple of years filming made me reluctant to trust men.”