Kristen Stewart Taking A Break From Acting To Pursue Art 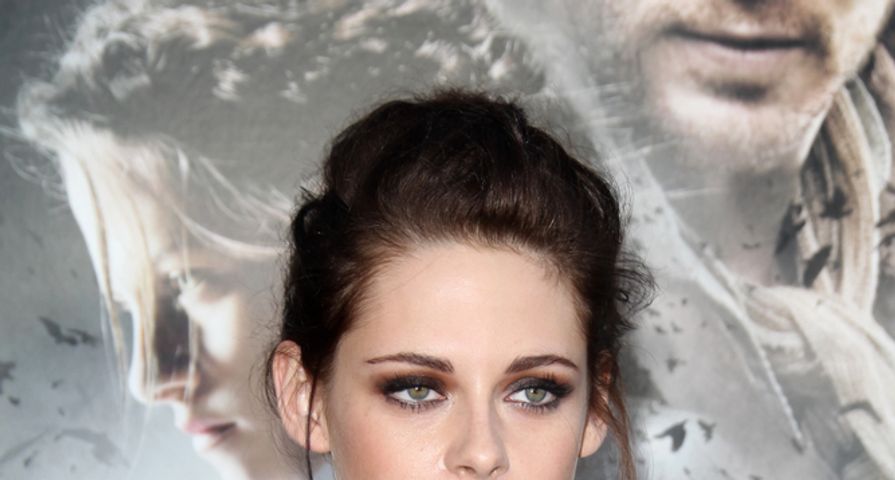 Kristen Stewart may only be 24-years old but she already thinks it is time for her to take a break from her decade long acting career in order to pursue other interests.

Stewarts’s first major role came at the age of 14 in the film Catch That Kid, and she has been working hard ever since and has been exceptionally busy with her role as Bella Swan in the immensely popular Twilight series.

Although she has enjoyed acting, she wants to explore other art forms in order to feel better about herself and her abilities, “I’m an actor and that’s my art form, and because I started that so young, I’ve always felt intimidated and insufficient when I think about other forms of art I want to create,” the star explained.

The decision to take a break comes after not only a busy few years of work but after lots of personal drama including a high-profile relationship and break-up with co-star Robert Pattinson and a huge cheating scandal after she was got with the married director of a film she was starring in, Snow White and the Huntsman.

“I’m going to take so much time off. I’m going to buy a live-work space in downtown L.A. and I’m going to make some [stuff] with my hands. One thing that will stay with me forever is, I really love work. I love hard work,” Stewart stated of her plans for her acting hiatus.