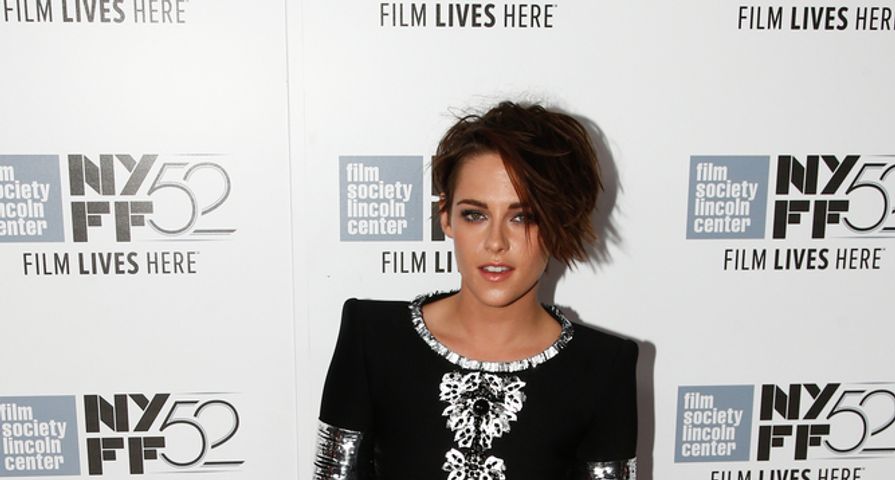 Kristen Stewart has always been one of the celebrities who never really warmed up to the spotlight even after she was arguably the biggest actress in the world in the midst of the Twilight franchise taking over the world.

While she has been mostly absent from the Hollywood scene in the years since, her attitude towards fame and celebrity hasn’t changed at all.

Gracing the cover of Harper’s Bazaar U.K.’s June issue, the 25-year old actress gets candid within the magazine talking about everything from her weight, to sex scenes and of course her feelings on Hollywood and being a celebrity, which she says is harder for women, “Women inevitably have to work a little but harder to be heard. Hollywood is disgustingly sexist. It’s crazy. It’s so offensive it’s crazy.”

“Fame is the worst thing in the world. Especially if it’s pointless. When people say, ‘I want to be famous’ Why? You don’t do anything,” she bluntly stated.

Another thing she has a problem with that gets targeted when you’re famous is body image, stating that her figure is dependent on her “nervous system”, “I’m a little bigger than sample size when I’m eating cheeseburgers and am happy and comfortable. If I’m stressed or working, the weight falls off.”

Regardless of her opinion towards her career, she continues to work and received high praise for her role in the award-winning film Still Alice.