Kristen Stewart Opened Up About Her Girlfriend, Alicia Cargile 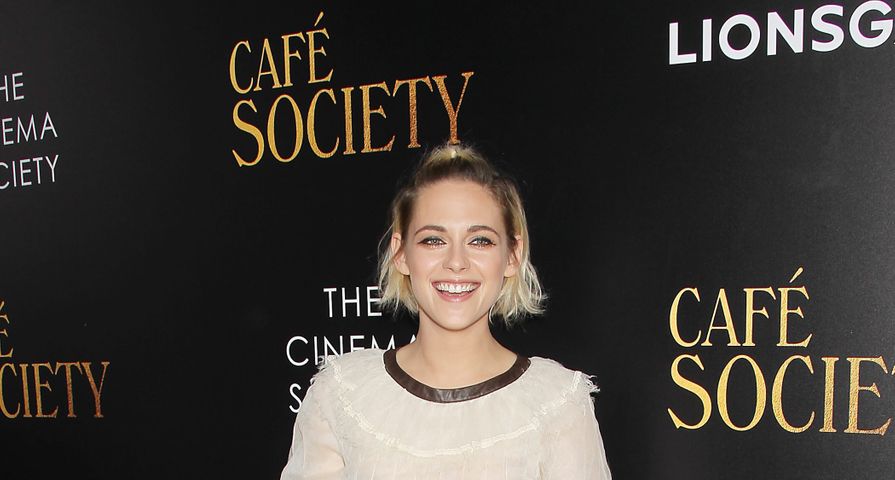 Kristen Stewart has finally opened up about her sexuality and, for the first time, revealed that she has a girlfriend.

It wasn’t that long ago when Stewart was adamant about keeping mum on her sexuality. Just this past May she told Variety that she would not comment on her sexual orientation, but in an interview with Elle UK’s September issue, Stewart divulged details about her personal life, particularly her on-again, off-again relationship with film producer Alicia Cargile, who she referred to as her ‘girlfriend.’ Prior to this interview, the 26-year-old actress had never spoken publicly about her sexuality or commented on the status of her relationship with Cargile. The two have been spotted out together numerous times, both in the past and present, but most recently they were seen holding hands when returning from the 2016 Cannes Film Festival.

“Right now I’m just really in love with my girlfriend. We’ve broken up a couple of times and gotten back together, and this time I was like, ‘Finally, I can feel again,'” said Stewart. Her relationship has given her the confidence and security to speak openly about her relationship and she now feels comfortable in her own skin.

The actress also said her previous relationships were put under a microscope and dissected in the media. “When I was dating a guy I was hiding everything that I did because everything personal felt like it was immediately trivialized, so I didn’t like it. We were turning into these characters and placed into this ridiculous comic book, and I was like, ‘That’s mine. You’re making my relationship something that it’s not.’ I didn’t like that,” she said. Stewart was previously linked to fellow actor, Michael Angarano, who she worked with on the set of the 2004 film Speak, and her Twilight co-star, Robert Pattinson, which was highly publicized not only in the media, but talked about among fans.

However, now that she’s dating a girl, things are different for Stewart. “But then it changed when I started dating a girl. I was like, ‘Actually, to hide this provides the implication that I’m not down with it or I’m ashamed of it, so I had to alter how I approached being in public. It opened my life up and I’m so much happier.”