Kristen Bell Will Only Let Vaccinated People Near Her Children 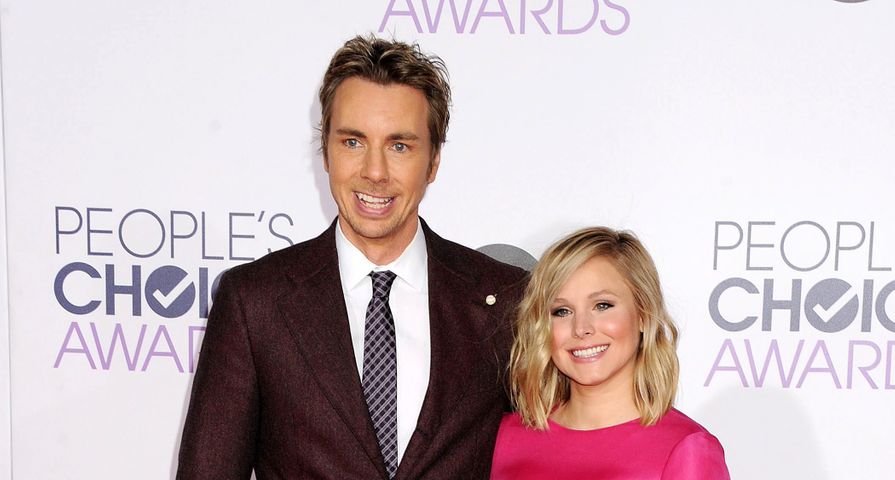 One of the on-going debates that is permeating throughout North America right now is the vaccination of children which has drawn pretty strict lines between those who are adamantly against vaccinations and those who are for it, which has then created two distinct groups of parents in Hollywood.

Many usually private celebrities feel so strongly about the issue they have raised their voice for the debate with many believing that over-vaccination of children causes long-term problems including learning disabilities and autism.

Most recently, actress Kristen Bell who is also mom to daughters Lincoln, 22 months, and Delta, 3 months, with husband Dax Shepard, made it known that she is pro-vaccination when talking to The Hollywood Reporter.

“When Lincoln was born [in March 2013], the whooping cough epidemic was growing, and before she was 2 months old, we simply said [to friends], ‘You have to get a whooping cough vaccination if you are going to hold our baby.'”

She then confirmed that she is taking the same approach with her newest baby as measles is on the rise yet again, “It’s a very simple logic,” she insisted. “I believe in trusting doctors, not know-it-alls.”

Some of those “know-it-alls” she is referring to includes The Big Bang Theory star Mayim Bialik and of course Jenny McCarthy who has been the most outspoken about the harm of vaccines after her own son, Evan, was diagnosed with autism.

Also Check Out: 7 Celebrities Who Are Pro-Vaccination