Kristen Bell: “There’s Nothing Weak About Struggling With Mental Illness” 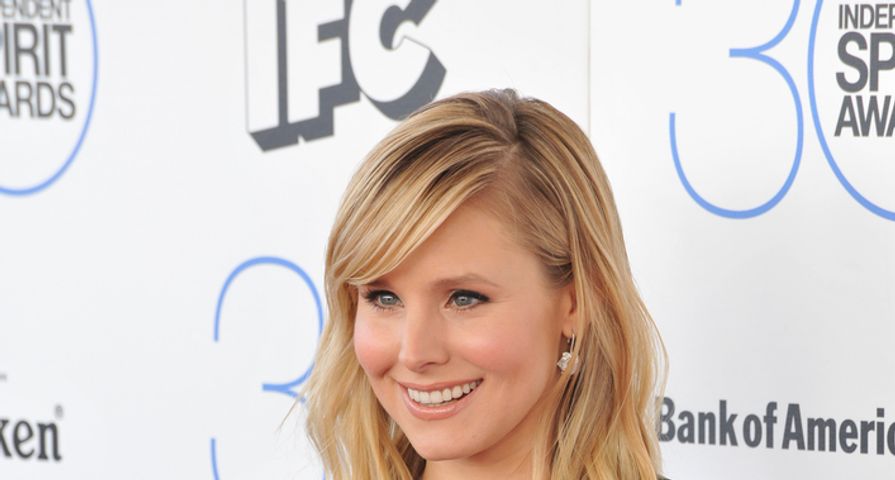 “When I was 18, my mom sat me down and said, ‘If there ever comes a time where you feel like a dark cloud is following you, you can get help.'”

So starts a letter written by Kristen Bell in Motto about her battle with depression. The 35-year-old actress shares her experiences of dealing with the mental illness in the hopes of breaking down the stigmas associated with it. “I didn’t speak publicly about my struggles with mental health for the first 15 years of my career. But now I’m at a point where I don’t believe anything should be taboo. So here I am, talking to you about what I’ve experienced.” Her letter comes after an Off Camera interview with Sam Jones earlier this month where she disclosed that mental illness runs in her family.

The actress speaks candidly about her time in college when her depression first developed. “I’m normally such a bubbly, positive person, and all of a sudden I stopped feeling like myself.” Her depression made her feel isolated and lonely. “There was no logical reason for me to feel this way. I was at New York University, I was paying my bills on time, I had friends and ambition—but for some reason, there was something intangible dragging me down.”

Thanks to her mother’s support early on, Bell knew that there was help available for her. She’s hoping to do the same for others by letting them know that they’re not alone in battling the disorder. “Depression is a problem that actually has so many solutions. Let’s work together to find those solutions for each other and cast some light on a dark situation.”

Kristen Bell is best known for her roles on Veronica Mars, Frozen, and House of Lies. She has 2 daughters with her husband, actor Dax Shephard.