Kristen Bell Says That The New Veronica Mars Will Be ‘Controversial’ 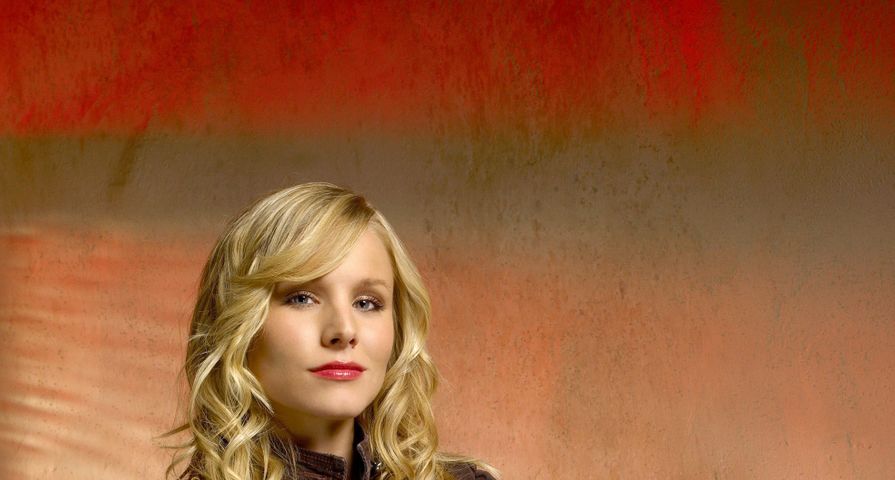 After years of rumors, and a lot of hope from fans, it was finally confirmed in the summer of 2018 that Veronica Mars was coming back, and now star Kristen Bell is opening up about the revival.

The revival series which will once again see Bell in the titular role of the hard-working detective is being produced by Hulu as a miniseries, and the star has a word of caution for fans already.

“This will be a controversial season. Let me just say that,” Bell said at a luncheon earlier this month.

“I am excited for people to watch and I am also probably going to stay off the internet once it airs,” she said, revealing that she knows there will be some strong reactions from fans. “There’s some stuff that happens that people will have strong feelings about.”

The actress recently wrapped production on the series and said that while Veronica Mars has stayed mostly the same as a character “the world around her changed.”

“It’s different when she’s an adult,” the actress said. “The world is bigger, it’s sort of darker and dirtier, but she still has her moral compass, her sass and her wit. It’s still very much a show about the haves and the have nots and Veronica fighting for the underdog. It made me so happy to do it again.” She added that although Hulu is only bringing the beloved show back as a miniseries when

In October of 2017, Bell hinted that a revival of the series might be closer than fans think when she said, “We are willing to put the effort in. I mean, if I have to do it as Murder, She Wrote at 80, we’re going to do it. It’s going to happen.”

“Rob and I email about it every couple of months or so,” she noted. “And personally I think — and I think Rob probably agrees — is that (a) we’ll never make the fans pay for it again and (b) the format works better as an episodic [series].”