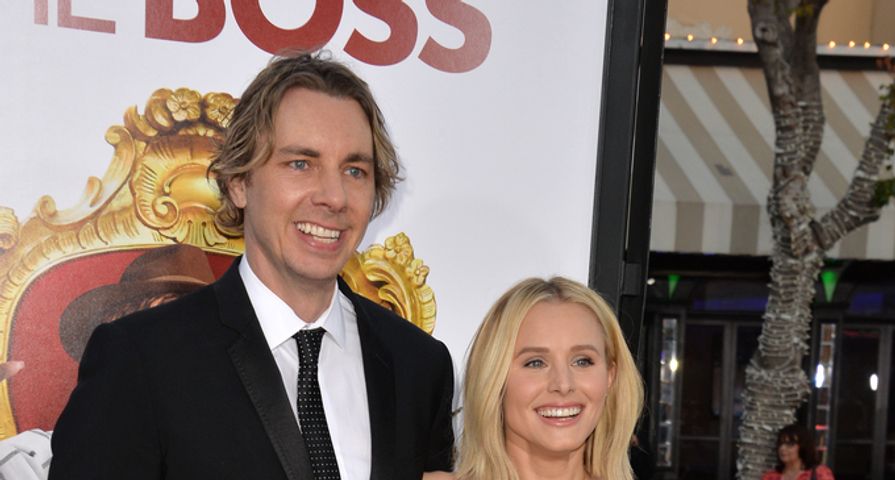 One Tree Hill Podcast: Revelations From Episode 2 "Take Me to the Pilot"
Jaguar PS / Shutterstock.com

Kristen Bell says her husband’s struggles helped her to better understand how addiction is a disease.

In an exclusive interview with E! News, the Zootopia actress said she has a passion for helping others in her community, particularly those on the margins. “I have a particular affinity towards helping people who feel outcast whether they’ve made mistakes, like having past felony convictions or recovering addicts,” Bell said in the interview.

Bell’s husband, fellow actor Dax Shepard, had a severe drug and alcohol addiction that he said grew “progressively more dangerous.” The actress said his difficult experiences gave her a stronger understanding of the supports that people need to battle addiction. “My husband is in recovery and is almost 13 years sober. And seeing the world through his eyes has really opened mine to knowing that it is a disease and nobody is choosing to drink more than others, they are doing it because of a variety of reasons and they deserve the attention of a mental health professional, and not the county jail or however else we’re choosing to pretend we’re fixing the problem.”

This is just one of Bell’s efforts to give back to her community. “My family was always into community outreach and helping others,” she said. “I learned to value that at a very young age. I learned to find joy in lending a hand and lending support to those who need it. And I was taught to view all humans as a part of my family.”

The actress works with the organization PATH – People Assisting the Homeless – where she helps homeless people transition into living in homes. “They have the ability to do ‘move-ins’ where you get the list of household items they need like a sofa, and a bed, pots and pans. My friends and I, particularly for birthdays, instead of having a party we go do a ‘move-in’. We will all be on an email chain and divide the tasks, ‘Okay, I’ll go to Goodwill, you go to Ikea’. And then we get to move a family or an individual in.”

She hopes her philanthropic efforts will be an example for her two children, Lincoln, 3, and Delta, 1. “It is the most important thing I am trying to teach. I am trying to teach my kids not be stunted by country lines, language barriers, or religious boundaries. And that all human beings, and everyone in the world is part of someone’s family and they should be treated as such. It’s so simple to get caught up in lines that divide us. Why are you different? I think it’s important to remind ourselves that we are all the same and everyone is doing the best they can with what they have.”