Kristen Bell on Paparazzo Encounter: He Called Me The “C” Word! 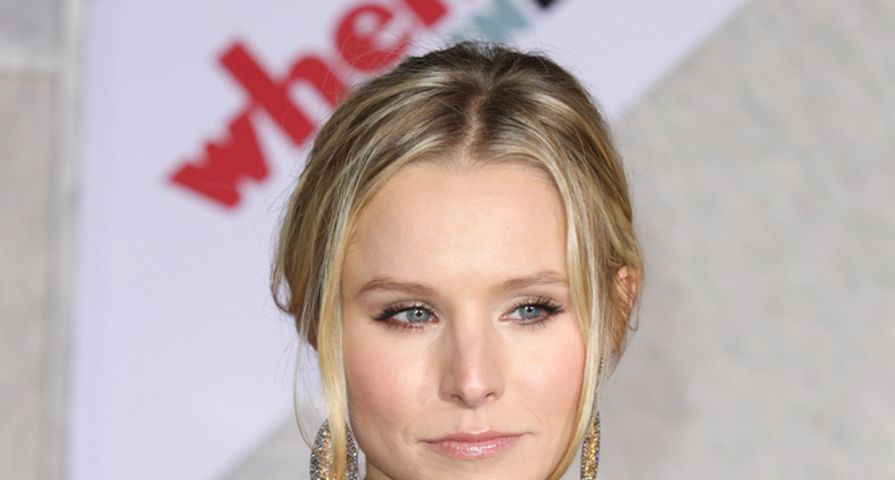 Oh, the pappo. They are as annoying to the regular folks in Hollywood as they are to the celebrities. Well. Maybe not as annoying. At least if you’re a non-celeb type, they won’t call you a c*** for not rolling down your car window. And that’s allegedly what happened to Kristen Bell recently.

Kristen Bell is an adorable ball of energy: Sweet, bright, beautiful–she’s the total package when it comes to desired celebrity fodder. She’s also as sharp as a tack, and shrewd and savvy as she is sweet. The same can be said for her husband, Dax Shepard–though he’d probably opt for handsome. The two of them have become quite outspoken about lines that should be drawn to protect children from the paparazzi.

To add a little fuel to the fire, and garner support for their cause, Kristen and Dax have been very public about their dealings with the paparazzi, and Kristen revealed that a recent incident included an aggressive photographer calling her a c*** when she wouldn’t roll down her window to speak with him. (We know it’s a him… they’re all hims.) Then this fella went on to threaten Kristen. You can see and hear Kristen talk all about that in the video below!

The question: As a society, how long are we going to feed our celebrities to the sharks? Is that more entertaining than the actual TV shows, movies and music they make? It’s quite disgusting. I think it’s going to take a new effort from the people who are within the entertainment industry infrastructure to put a halt to this. I think it will genuinely take a legal fire fight–fighting fire with fire–and doing so peacefully. Kristen hammers on a key word/legal term in making her argument: Consent.

Hear the valid points Kristen makes in the video below.